However, when they install from other sources, like websites that are not safe to browse, the chance that the Android would be infected by a virus, increases.

Rid of an Android Virus

There are symptoms that every user should keep their eyes open too, these symptoms, tell whether an Android has been infected by a virus or not.

If a user notices a sudden increase in their data usage, while their phone activities have been the same, then it is a clear sign that there is a virus on the phone.

Read more: [Quick Tip] How to Pay With Google

Secondly, if the apps already installed keep on crashing, without any bugs, then the phone likely has a virus. When Androids are infected by viruses, then this could be because of the pop-up ads that users usually see on websites, these pop-up ads might carry a virus or they just could be annoying.

It is best to use an ad blocker app, to make sure that the user never has to see them.

Android Virus From Your Phone 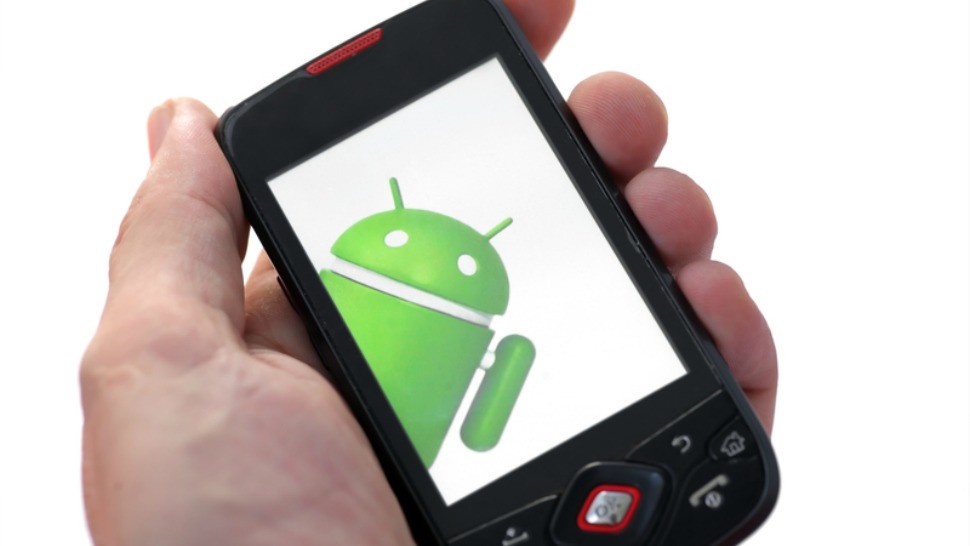 Users might see that different text messages are being sent from their phone to other numbers, and they are not the ones sending them!

In such a case, they will notice an increase in their phone bill and must get rid of the viruses that have such an impact.

Users should never download those apps that are not from Google Play Store or are verified, because they usually contain the virus and can obtain user data, without their permission.

There are apps that users can download on their phone, which can rid their Android from viruses. The first app is called ‘Malwarebytes’.

It has multiple options for users, like a scanner, which scans all the files on the phone, and then find out if any of the files contain a virus or not.

Bitdefender Antivirus is another free app on Google Play Store that scans a phone for free, to find out if there are any viruses.

Users can install AVG anti-virus, which is free, as it will help them identify the app that needs to be uninstalled, and they can easily make their Android phone virus-free.

Tags:Rid of an Android Virus, save, virus