There are multiple reasons as to why users of an Android phone would want to close apps; the apps that were running have hanged or crashed, or the user doesn’t want to close them one by one.

When apps are running in the background, then they are wasting battery life of an Android phone.

How to Close Apps on Android 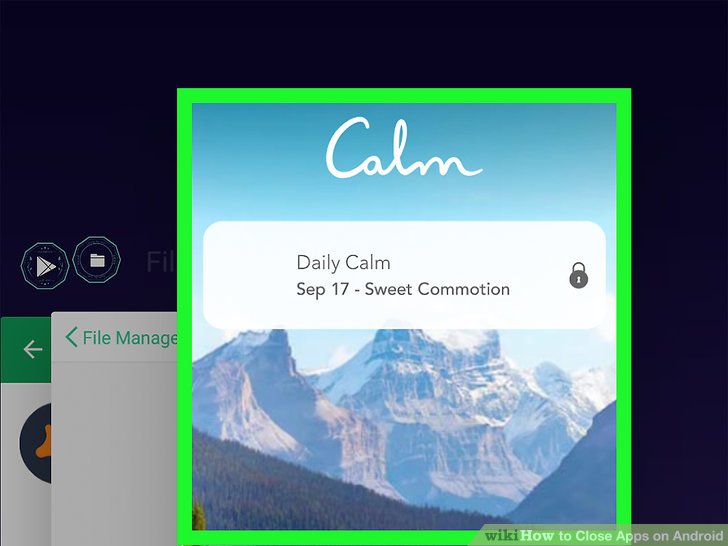 Users usually don’t know that they can quickly shut down apps by just a tap, which is why they don’t bother with shutting them down one by one.

If a user knows how to shut down the apps that are running in the background, then he can choose to close the ones that he no longer needs to use, and keep those open that he is working with. 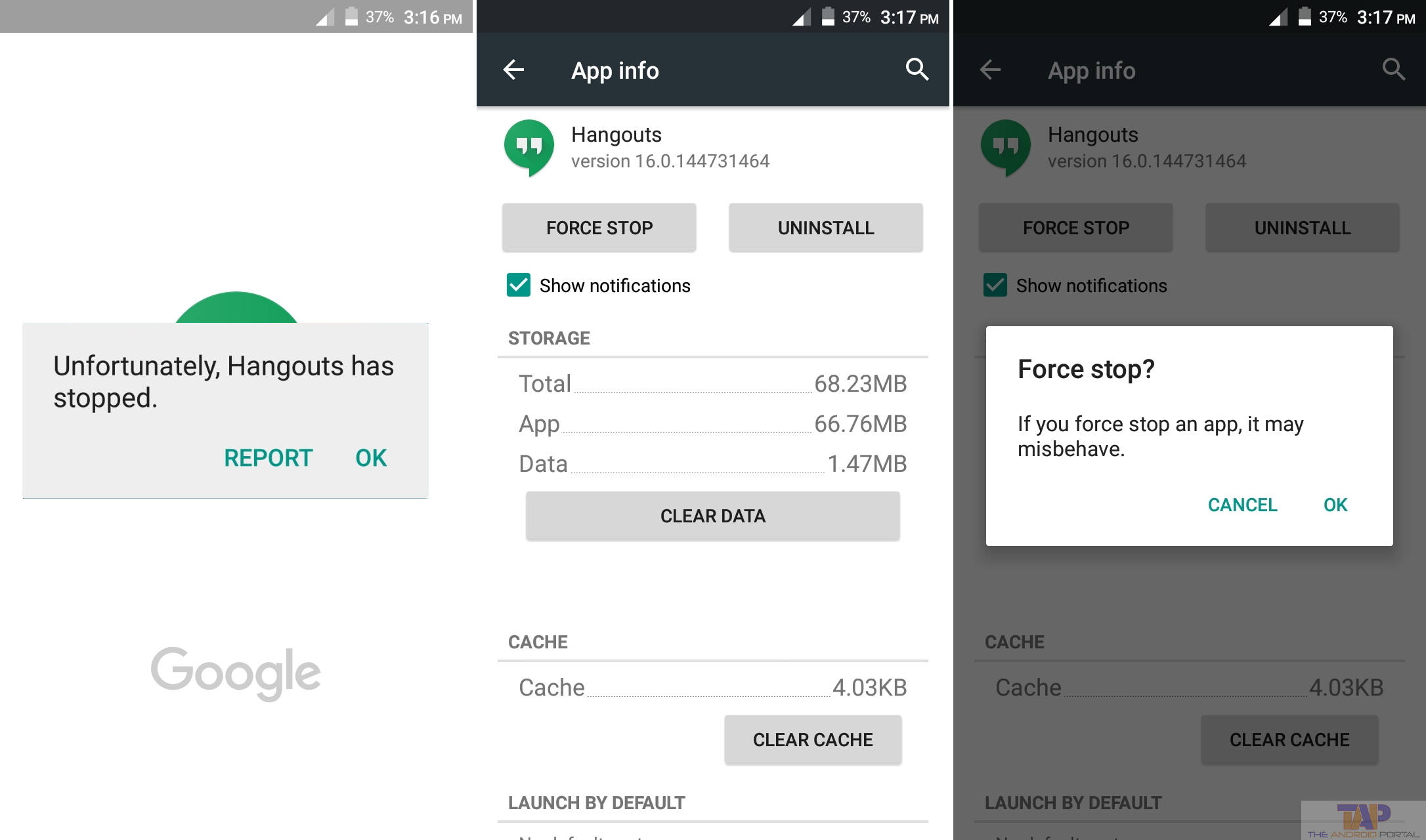 If a user wants to shut down apps from the home screen on an Android app, then following are the steps they should follow:

Swipe Up and Down

Many Android phones have the option of swiping left and right for users if they wish to shut down running apps. 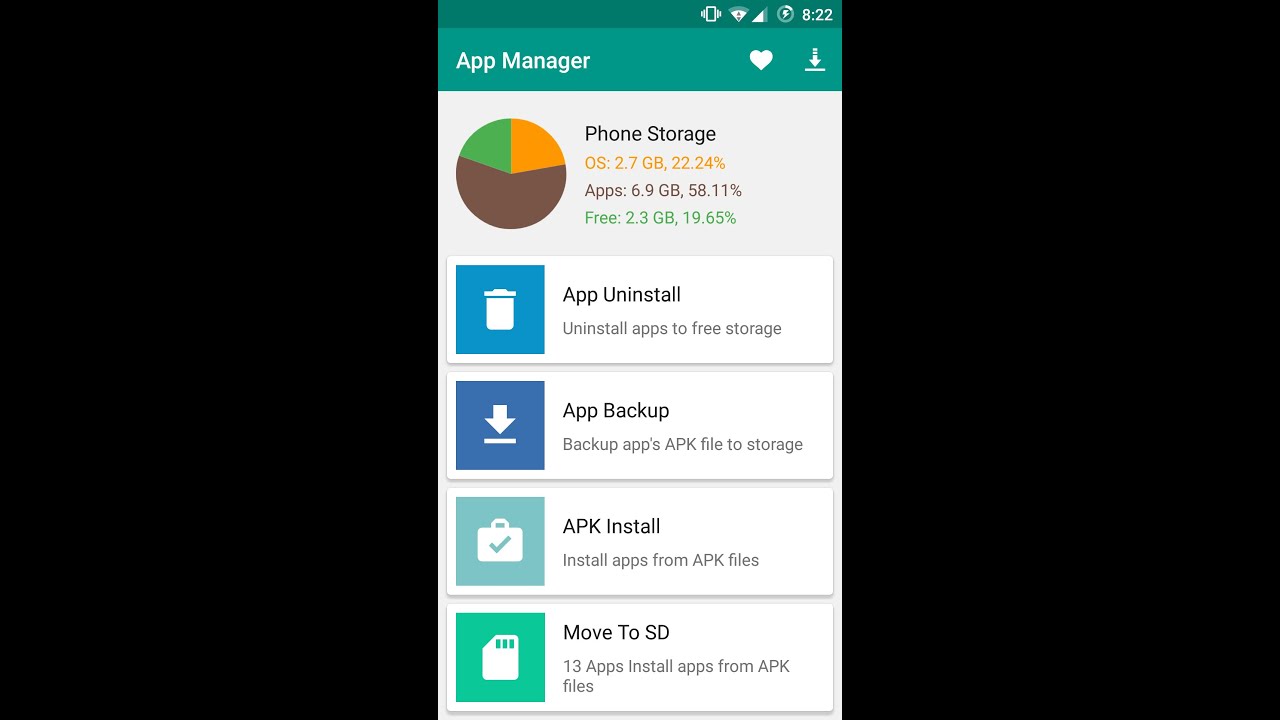 App manager can have used for the apps that have crashed on an Android phone. The user should:

When users force stops a running app, because it has been causing problems, then it is best for them to reopen it, after the app has been fixed.

They can reinstall the app, ask the app developer to fix the errors that have been causing the app to crash or simply look for a similar app.

The three main steps of closing apps on an Android phone are through the app manager, swiping left, right, up and down or square icon.