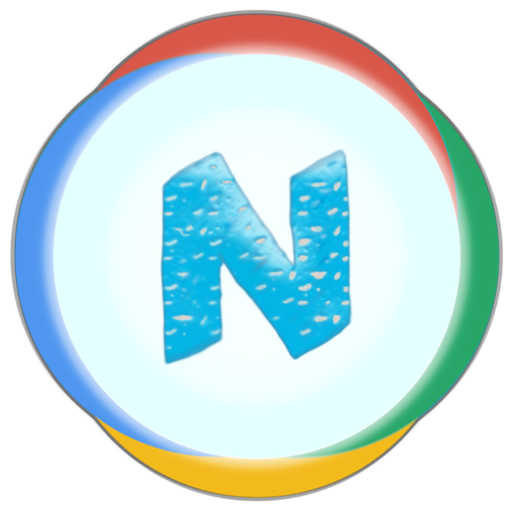 
Android 7.0 “Nougat” is an upcoming release of the Android Operating System. free best android 7.0 nougat launcher apps there are dozens of features of Android Nougat like Split-Screen, Multi-Windows, Redesigned notification bar, Data Saver, Maintenance Windows and more… Let me explain to you these features with details. 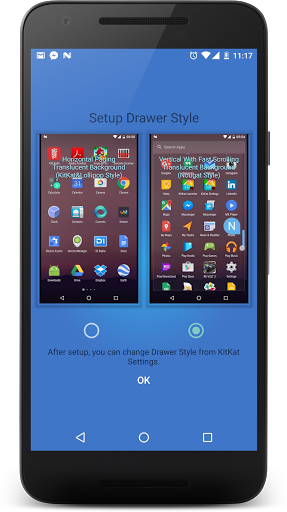 Nougat Launcher – N Launcher 7.0 is an excellent Android N style launcher. After the grand success of ‘KitKat launcher” now is renamed as “Nougat launcher”. This app will get Android 7.0 updates and features. There is a good news also, if you’re using KitKat launcher prime so you can use both of them without any ads. You have to choose drawer style from the setup screen when you update Nougat launcher app. There are plenty of features in this launcher app. For more information click the link below to get this launcher. 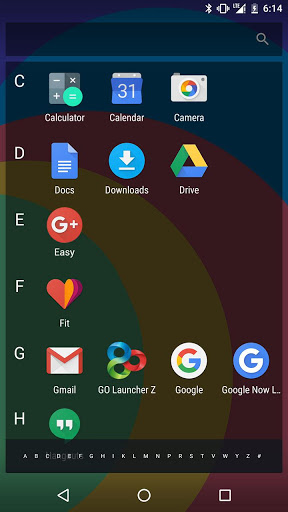 Nougat Launcher is an Android 7.0 Nougat. It is enriched with latest features and well-designed. The latest version of Android 7.0 Nougat and CM 13 launcher style, available for Android KitKat 4.1+ devices. There are plenty of features of Android Nougat launcher. It’s also customizable. Vertical and horizontal drawer direction. Many gestures supports. This is latest and trending Android launcher. Nougat launcher won’t let you down cause its fully responsive and enriched with latest features. 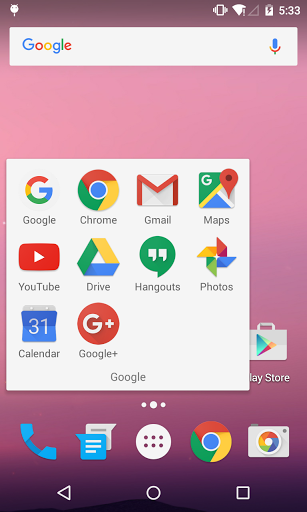 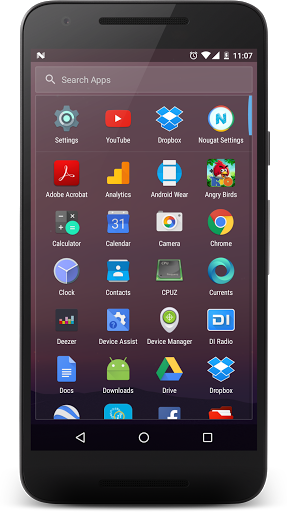 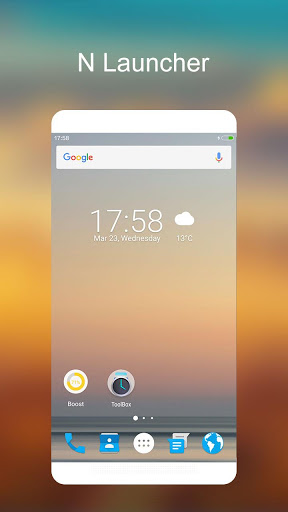 N Launcher is  an Android 7.0 style launcher. This launcher provides many useful features. N Launcher is simple, stylish, and highly attractive launcher. I love this launcher very much! It gives a new look to my Android device. I think you really should try this launcher, it makes me like I’m flying. Well, Its all up to you. Click the link below to get this app.