Busting Myths: Computers are awesome; they do things for you. It’s an amazing way of automating things you don’t want to do, so you can focus on things and stuff you care most about like spending time with your family. Last few decades have revolutionized the computer industry and billions of people now have access to computer and internet. Technology has accelerated at a pace never imagined before, after the revolution of computers.

We should be grateful and thankful to engineers and scientists who made it possible.

Nowadays you will find a computer in almost every home. At least, in an urban area. Sure there are plenty of computers now. And the Internet of Things seems to be taking a shape, with home appliances and another day of day objects getting an IP address. But regardless of all this awesome stuff, there are things we’re wrong about. There are myths, though not very impactful they’re fun to know and bust. So here’s a list of top 10 technology-related myths you should know.

This is one of the hard-drilled myths from the computer industry. If you took used to think or still think that right-clicking on the desktop, selecting Refresh makes your computer faster, don’t worry. I used to believe that too. It’s funny how something as simple as Refresh can be a myth. Most of the people think that Refreshing the desktop make their computers fast. But believe or not, that’s far from the truth.

Truth? Truth is that the only thing this Refreshing desktop does is that it refreshes the desktop icons. If a desktop icon or two is missing, Refresh the desktop and that’s that. It doesn’t necessarily make computer fast. At least, it gives the impression that computer’s performing fast. I wouldn’t mind the impression myself, but definitely the myth in itself.

#2 Macs are safe from viruses & malware

It surprises me to see how many people still believe that Apple Macs are free from viruses and malware. But that’s not true. It’s become quite a popular myth today. Apple does little to dispel the myth. But is it really true? In short, yes! There have been incidents when Macs were infected. “Mac OS X software has more high-risk vulnerabilities than all versions of Windows put together,” says Bogdan Botezatu, Bitdefender’s Senior E-threat Analyst.

In one such incident, a few years back, Flashback malware exploited a vulnerability in Java. It infected 600,000 Macs or roughly 1% of Mac user base.

Deleting files or folders by selecting the file/folder and hitting Del key moves the file/folder to Recycle Bin, right? Whereas pressing Shift alongside Del deletes the file/folder from Recycle Bin too, right? But ever wonder where this stuff really goes? Although it is commonly believed that these files/folders are permanently deleted. That’s not true though. Because they can always be recovered. Unless you regularly use anti-recovery utilities like Moo0 Anti-Recovery. 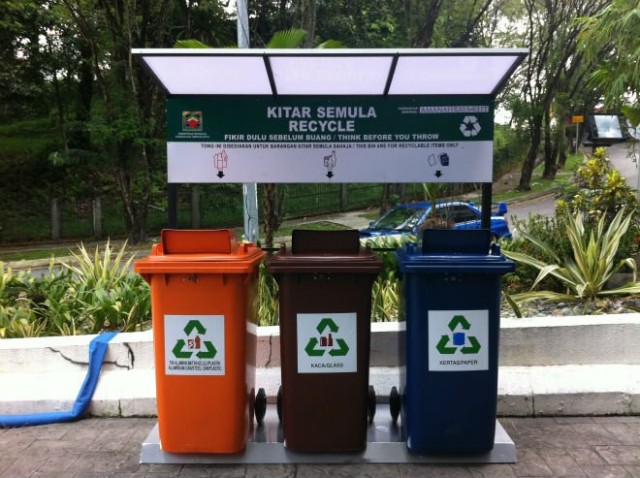 There is recovery software, which is capable of getting you back your “permanently” deleted files/folders. More than likely deleting things from Recycle Bin does not necessarily delete them forever, which is the myth people believe it. Let’s bust it today: And know that, files/folders are mostly always recoverable. Though most of its likeability depends upon the file systems in place. NTFS, which is common for Windows PCs, makes recovering things easy. Whereas HFS (Mac OS’s file system) is highly unrecoverable.

A lot of people think that keeping the laptop plugged in while its battery is already 100% full, does nothing bad to its health. They think it’s okay, when in fact, it’s not. I don’t claim that myself. Studies show that laptops plugged in even at 100% battery don’t last as long as those which are unplugged once their battery reaches to 100%. If you care about your laptop battery and its longevity, then do yourself the favor of unplugging once it’s at around 80%. Yes, ideally speaking, everyone should let their batteries be charged till 80% then unplug it and let it drain until it reaches 40%. 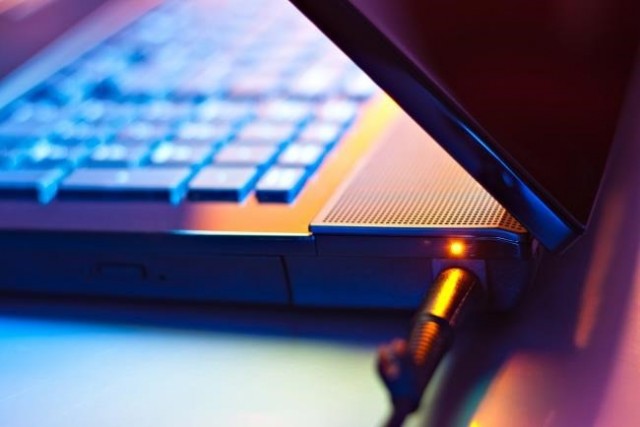 To make my point further clear, I’m backing it up with the fact that it’s Cadex Electronics CEO Isidor Buchmann who advises this. This will largely impact the lifetime of laptop’s battery. It prolongs battery life by as much as four times, in some cases.

One of the hard-core computer myths is that people believe 64-bit OS performs faster than 32-bit OS. It’s not true. There are many other things to consider, especially whether or not is your PC compatible with 64-bit OS. To justify their arguments, it’s said that 64-bit version of OS better manages to utilize processors of a multi-core processor/CPU better. But unless you give it more than enough RAM and use 64-bit compatible software programs, you may actually see the decrease in computer performance. 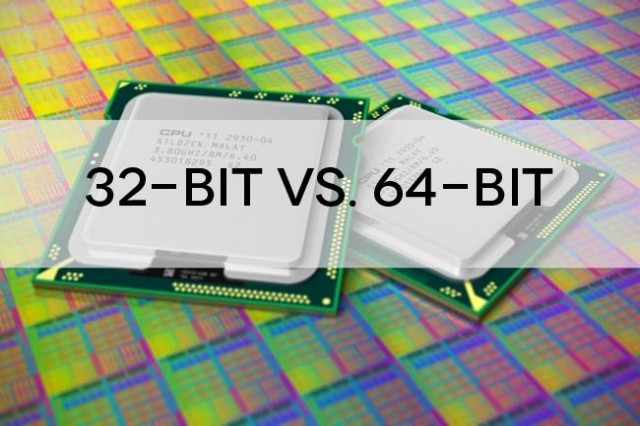 Busting Myths and Another one of the advantages of 64-bit OSs is that it allows you to have and use more RAM on your computer. Just know there’s an “unless” above.

#6 Always shut down your computer at night

One of the very common things most computer users don’t quite understand is Power options, i.e. Shut down, Restart, Log off, Sleep and Hibernate. They don’t seem to grasp all of those options. Similarly… most users have somehow ingrained the idea that it’s a must to shut down a computer at night. I don’t know where it came from, but it’s not must at least with Busting Myths. 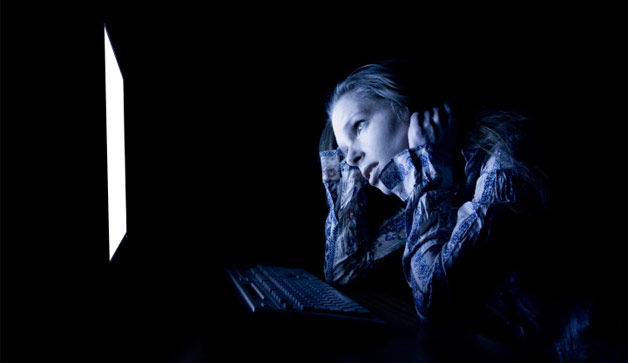 It’s commonly believed that shutting down and starting your computer more contributes to the wear and tear of computers. On contrast, keeping the computer turned on 24/7 doesn’t sound safe either. So what’s the deal? Put it simply: If you use your computer multiple times a day, it’s best to keep it turned on, just put it to Sleep when you’re not around. Whereas for the night, you can do the same, if using the computer first thing the next day is common for you. It’s about stressing computer components.

To continuously turn on and off computer stresses its components, contributing to wear and tear. However, you can’t keep it turned on for a long time because overheating is deadly for the computer part.

#7 LED is better than LCD

Busting Myths and no idea when this became popular. It’s most likely due to the over-publicity by major TV-related brands, selling LED & LCD TVs. All credit seemingly belongs to marketing departments, who give different names to the slightly different type of TVs. Busting it now: Fact is that there’s nothing quite a purely LED TV. Light emitting diodes or LEDs consist of little cylindrical bulb-like structures which are illuminated when photons are released. Busting Myths and That’s the result of electrons combining with holes by the process of electroluminescence. 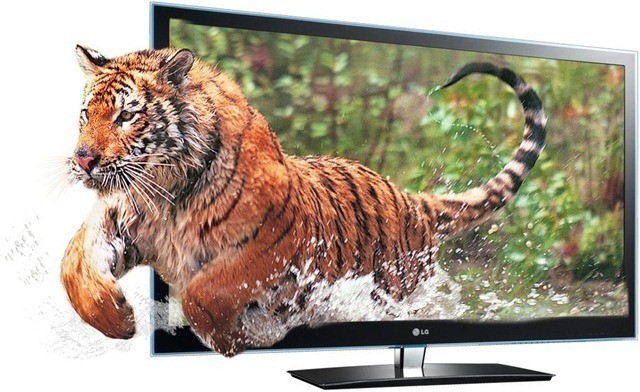 These were just a couple of common computer myths, most people believe in(falsely). There, of course, are many others.