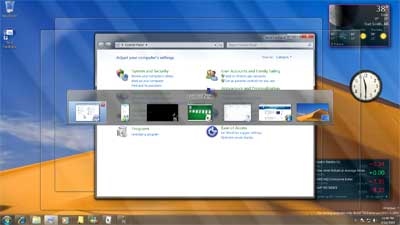 Basically, shortcuts are keyboard commands that make our lives easier. I am going to make a Windows 7 Shortcut List for you.

With the advent of Windows 7 new features were implemented, and because of this, more shortcuts were needed, but many of them already existed before and persisted with the arrival of Windows 7. Below is a list of most Windows shortcuts. 7, according to the operating system release order.

There is a possibility that some of the new shortcuts have not been discovered and / or released yet, as Windows 7 is still in Beta. Therefore, new shortcuts (and / or others may be removed) may appear when the official version is released.

All shortcuts listed are in Windows 7