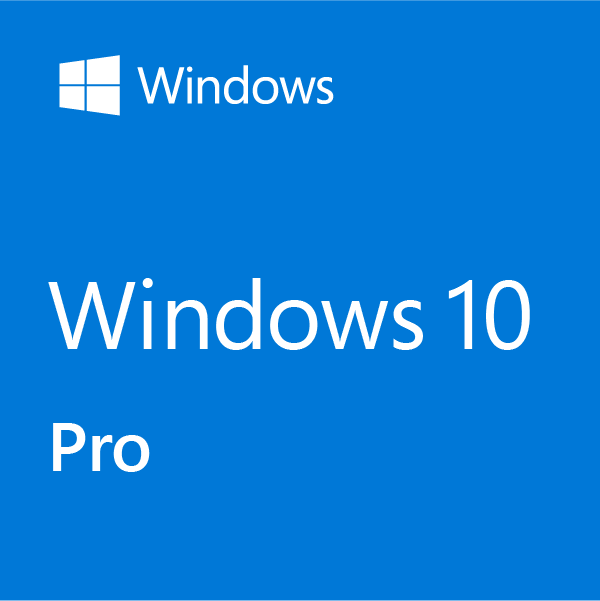 Not only you will get a huge information from this page but also you will be able to run the setup of Window 10 and Window 10 pro after reading this post, that is why today I’m willing to start a big topic for helping you that How To Do The Setup of Window 10 – Window 10 Pro.

The media creation tool can be used to upgrade your current PC or Laptop to Windows 10.  And to create a USB or DVD and install Windows 10 on another PC.

This tool provides the best download experience for customers running Windows 7, 8.1 and 10. This tool includes:

Using this tool to upgrade this PC to Windows 10.

But keep in mind, before you install Windows 10, check to make sure your PC meets the system requirements for Windows 10.

Using the tool to create installation media (USB flash drive or ISO file) to install Windows 10 on a different PC.

Follow these steps to create installation media (USB flash drive) you can use to install a new copy of Windows 10, perform a clean installation, or reinstall Windows 10.

Make sure of the following things before downloading the tool.

Get it all from Microsoft official site.

Check the following things on the PC or Laptop you are about to install Windows 10.

Hope I helped you throughout the basic information of Media Creation Tool.

Did you ever use Window 10? If yes, and wanna need to activate the Window 10 in free cost, so, in this post, I’m going to start a new and a good topic that will be on What Are The Windows 10 Product Key.

For the longest time, Windows PCs came with a product key sticker. That sticker was placed outside of the machine, or with your computer manuals.

But in recent years manufacturers started storing this license within the machine’s UEFI/BIOS.  Now the information is automatically retrieved and applied when reinstalling the operating system.

Microsoft has been enhancing and changing the way it handles Windows licenses.

Windows 10 introduced a Digital Entitlement element to Microsoft’s license which links your windows key to an ID generated based on your PC’s hardware.

There are also some third-party tools that find Windows keys.

This tool finds both the embedded OEM key. As well as the retail key for many other applications such as Microsoft Office and Adobe products.

This utility also finds both, the retail and OEM keys. And can load the Software hive file from another Windows installation.

Made by the developer of EasyBCD. This tool located and found the UEFI OEM key but didn’t find the retail license on our Windows.

As you know that Windows 10 has now become the world’s most popular operating system. As 400 million users are using Windows 10. It was released on 29th July 2015. and it comes with great new features that let you do things easily and much faster.

To activate windows 10, you need a digital license of a product key. If you’re ready to activate, select Open Activation in Settings. Click Change product key to enter a Windows 10 product key.

A digital license, which was called digital entitlement before the 2016’s Anniversary Update (1607). This is a method of activation in Windows 10 that doesn’t require you to enter a product key.

You can search for the Product Key for activation of Windows 10 on several websites.

They are providing free Product Keys for Windows 10. Search it on Google and give it a search. You’ll surely find the Product Key easily.

Did you ever notice in Window 10 pro? something is really amazing and some take much time to load. That is why today I am going to let you about [Quick Hint] Windows 10 Pro Download.

The simplest and easiest of all windows until today is Windows 10.

This window is a blend and update of Windows 7 and Windows 8. Providing some completely new features that are amazing to experience.

Windows 10 home vs pro and Windows 10 Pro has the ability to run not only on PC or Laptops but on smartphones, embedded systems, Xbox One, Tablets, Surface Hub and Holo Lens.

This version has been revised on a whole, whereas in most of the places you would realize some old feature. However, these old features have been given a new touch.

Did you see something new on the right side of the Windows icon? That is Cortana. She’s your personal assistant lady with a beautiful voice. Here is available a few questions that you must know. “How to upgrade windows 10 home to pro”

You tell her things you’re interested in and she would keep them in her mind To our questions she would sometimes come up with amazing answers or just refer you to the internet.

She gives very helpful suggestions as well and does extra-ordinary things like she would sing a song for you.

The features that are no more available in Windows 10 are

Additions and Improvements in Windows 10

You can buy a DVD to install and use Windows 10 Pro, or you can simply download it from the Internet. Windows 10 Pro (official ISO image) is available for you on the internet. “What version of windows do I have”

Simply download it from a safe and secure website. Run the setup program you downloaded. Then follow the setup steps and Enjoy Windows 10 Pro on your PC or Laptop.

Windows 10 receives new builds on an ongoing basis. They available at no additional cost to users, in addition to additional test, builds of Windows 10.

One of the Windows 10 most notable feature is support for universal apps. An expansion of Metro-style apps first introduced in Windows 8.

Read more: How to Properly Download and Install Windows 7/8/10 Drivers

Unlike the previous version of Windows, Windows Update does not allow the selective installation of the update, and all updates (including patches, feature updates, and driver software) are downloaded and installed automatically.

The seventh stable build of Windows 10 is called version 1809. It was codenamed “Redstone 5” (RS5) during development. This version is installed by the October 2018 Update.

It was released on October 2, 2018. The main updates on this build include updates to the clipboard function, SwiftKey virtual keyboard, Snip And Sketch, and File Explorer supporting the dark color scheme mode.

On October 6, 2018, Microsoft pulled the build following isolated reports to the update process deleting files from user directories. Microsoft resumed the rollout of 1809 on November 13, 2018, for a small percentage of users.

Microsoft already provided a Dark theme in a previous update, but unfortunately, Windows Explorer itself remained in white background.

The Snip and Sketch Screenshot Tool

Windows 10 had much better support for screenshot editing out of the box than previous versions. However, the tools available were a little fragmented and with the 1809 update, there is now one tool to rule them all, the SNIP AND SKETCH tool.

Your Phone App for Android Users

Like it or not, smartphones are now a part of almost everyone’s daily life. So, Microsoft has decided to integrate Android phones into the Windows Desktop using a new application known as “Your Phone.”

Start Menu Search Upgrades and the supercharged, cloud-powered clipboard are also the new features included in the Windows 10 update (1809).