Here I’m going to tell you about Twitter upgrading, we all have issue with posting photos on Twitter, most of the people are not posting photos because we don’t know which part of photo Twitter will shows but now Twitter is giving a great chance to crop your photos and add what you want to post.

Yeah, Twitter is upgraded now you can post your photos by cropping using saliency. you can crop your picture to show what is interesting in a picture. 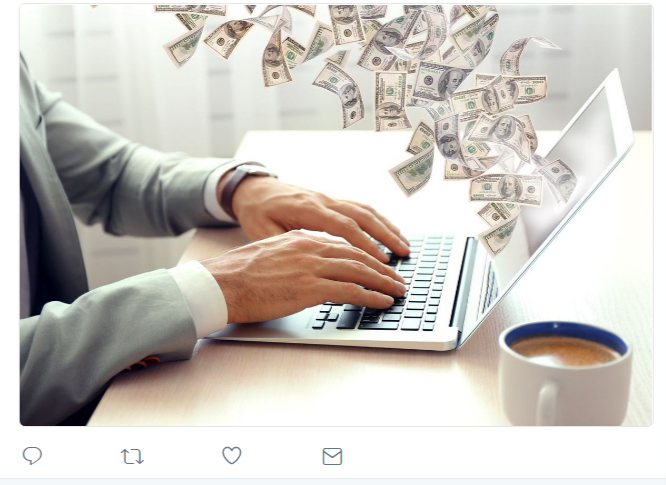 The team of Twitter was working while on the neural network they needed to identify the basic areas and optimize it in real time and finally, they succeed, they tried to cropping photo and it was pretty broad.

Here I’m going to tell you what you need to do.
Narrowing down any image, it is not very much important to target on a specifics, Twitter could pare down and simply neural network will judge your photo and the result you will get your exact photo part, which you want to post. 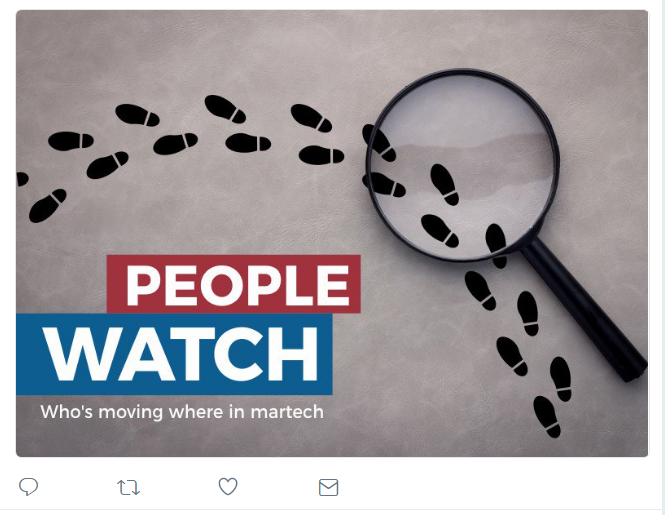 This new feature of Twitter is currently in trading and it is showing on the desktop of the Android and iOS apps.