First of all, we all should know what is Task Manager and later on, we will talk about the shortcuts used in Task Manager. In this post, you will get a piece of huge information about Top Most Popular Task Manager Shortcuts.

The Task Manager is an operating system component found in all versions of Microsoft Windows since Windows NT 4.0 and Windows 2000. Task Manager is a system monitor program used to provide information about the processes and applications running on a computer. As well as the general status of the computer.

Some implementations can also be used to terminate processes and applications when they are not responding or having some problems.

In simple words, Task Manager allows you to view each of the tasks (processes) and the overall performance of the computer. Using the Task Manager, you can view how much memory a program is using. You can stop a frozen program and view available system resources.

These were only some of the shortcuts for accessing Task Manager. Hope I helped you. 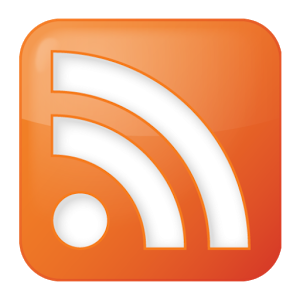