Wanna know how to use NFC tags on your Android devices? Let’s talk about it. First, you should know about what NFC really is. 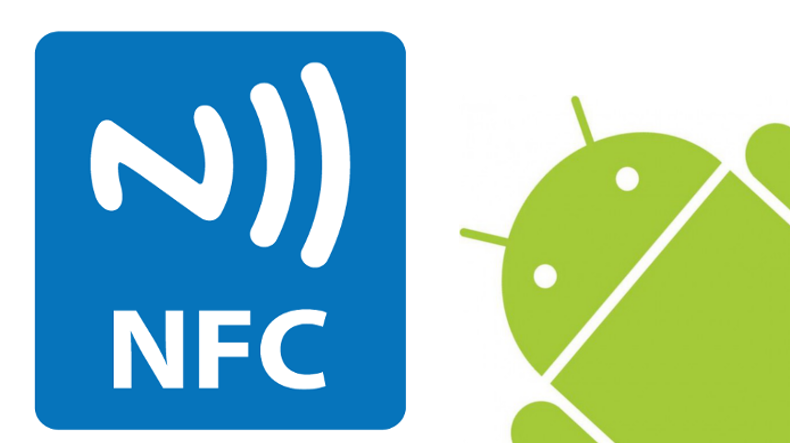 Near field communication (NFC) is a wireless technology like WiFi and Bluetooth but its purpose is much different than them. NFC allows for the transfer of data such as text or numbers between two NFC enabled devices.

In the wireless world, the closest relative to NFC is Radio Frequency Identification (RFID). Retailers and parcel shipping companies in particular love RFID as a way to keep tabs on inventory supplies and shipments. 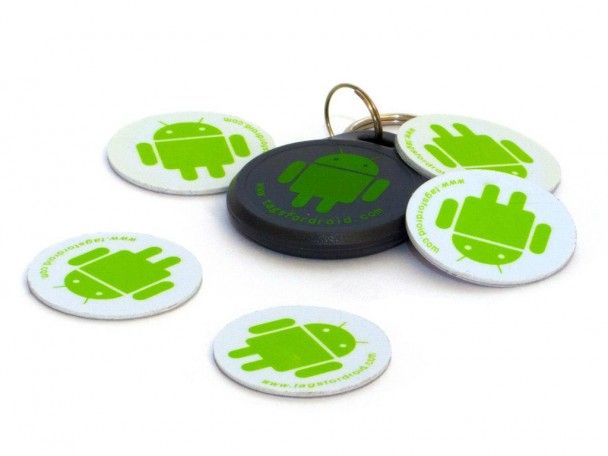 NFC tags are like stickers. But they contain small microchips with little antennas which can store a small amount of information to transfer to another NFC device, such as a mobile phone.

An NFC tag itself consists of three basic components, an NFC chip, an antenna and something to keep them together. The chip in NFC tag is a microchip containing a small amount of memory and the technology to allow it to communicate to other NFC enabled devices.

NFC tags communicate using the ISO 14443 type A and B wireless standards, which is the international standard for contactless smartcards, used on many public transportation systems.

How to use NFC Tags with your Android Phone

You will first need an Android phone with NFC hardware in it, and most Android phones are offering this hardware now. You can search it on the internet if your phone model has NFC or not.

Secondly, you will need programmable NFC tags. They are available at fairly low price. You will then need an application to program the tags.

You can search for it on the Google Play Store like “NFC tags”. Install such app, open it and choose the data you would like to a tag.

You will need another application that will respond to the tags. As you used one application to write data to your tags.

Hope this helped you.