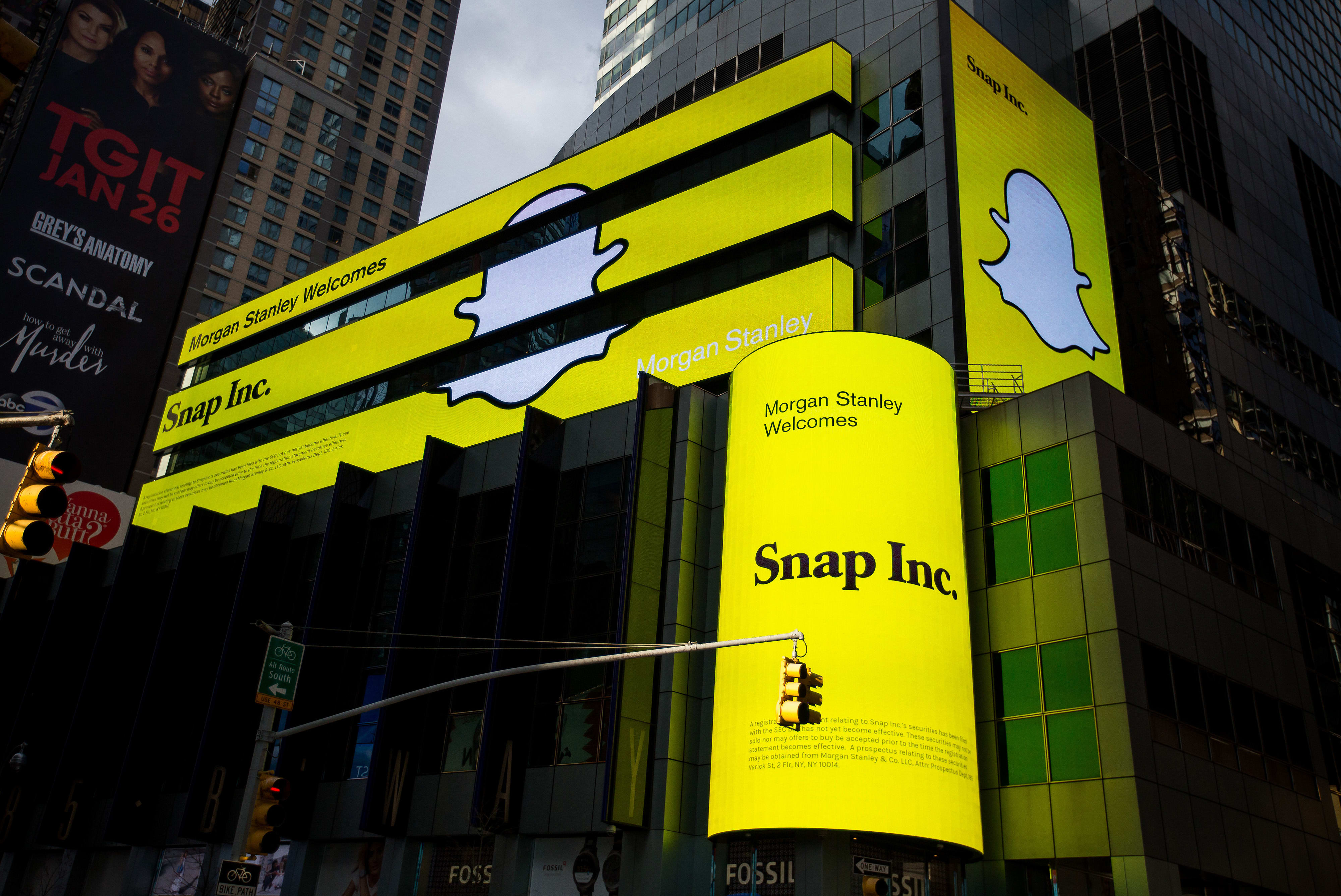 Snapchat is a multimedia messaging application used globally, very commonly used application in today’s world. Not only I’m going to disclose today about 5 Best Snapchat Stock Market Advantages but also I’ll try my more best to provide you with all the information about this topic

It is supportable by Android and iOS. You can snap a picture, video, message, voice call and video call, anyone, you want. It was created by Evan Spiegal, Bobby Murphy and Reggie Brown, former students of Stanford University.

Snapchat is developed by Snap Inc. Snapchat was introduced and released in July 2011.

Don’t miss out: Everything You Need To Know iPhone Guide From Basic to Advanced

Snapchat has been doing a brilliant work now in monetizing their application, because of this surprisingly great work done by Snapchat, projects are calling in for revenues from 750 million to 1.5 billion range next year.

Snapchat has lined up to be the next cult stock and will probably benefit for the short term because of it.

It is all fun and games currently Snapchat, but there is still a long road to go ahead. Most of Snapchat’s users are younger.

Read more: What Do You Expect About The New iPhone

Teenagers, college students, these users are generally not the ideal audience to monetize due to their lack of purchasing power.

went public in March 2017. It was the largest IPO since Alibaba in 2014 and was recognizing very well. Positives of this IPO were:

Snap’s revenue went high on the sky in 2016, recording over $404 million compared to just under $59 million in 2015. That was a wonderful increase.

Snapchat has 158 million daily users and 301 million monthly users. 2.5 billion snaps are sent daily by the users. A very large percentage of 18 to 24 years old users use Snapchat often daily.

Snapchat has really made efforts and is continuously putting efforts into making its social application, one of the great social interacting platform.