SnapChat Launches Feature for 3D Selfies But Only for iPhone and the Snapchat launched a new feature to give images a 3D effect. For now, the news is only available for iPhone X, XS, XR, XS Max, iPhone 11, 11 Pro and 11 Pro Max – because Snapchat uses Apple’s TrueDepth camera system (the same one used for Face ID and emoji ) to generate the effect on the images.

The update was released last Tuesday (17) and is already working for iPhone X or higher users. “3D Camera Mode” applies an effect that transforms selfies into 3D, and when moving, you can even feel the sensation of three dimensions.

According to information, a Snapchat spokesman has revealed that other devices and operating systems will receive the update soon.

Read more: How to get millions of Instagram followers without following others?

Although Mark Zuckerberg made millions with Stories options on his social networks (Facebook, WhatsApp, and Instagram), it was Snapchat that came up with the option to post short videos with “expiration date”.
After taking the desired picture, the mode adds animations, light effects, and the three-dimensional effect.

You can save the photo to post on another social network, or within Snapchat itself.

According to the company, the new mode combines image and depth data captured by the front lens of the iPhone X to reconstruct a 3D model. The result looks like a miniature diorama than the camera lens captured. To top it off, the app has added more effects and filters.

Making the 3D image is only possible for those with an Apple phone, but anyone can view it, from older model iPhones to Android phones. The company plans to extend the news to other devices but has not set a date for this to happen.

To access the feature, you only need to update Snapchat installed on your phone. In-Camera mode, go to the drop-down menu on the right, select 3D, take a selfie and you’re done.

If you want, add the special effects and filters. Captured images can be shared in the app or stored on the phone to be posted on other social networks.

Snapchat intended to implement this feature long ago as a way to keep up with the innovations of Facebook and Instagram. The app suffers competition from the latter, which had a jump in its number of users after the introduction of Stories. 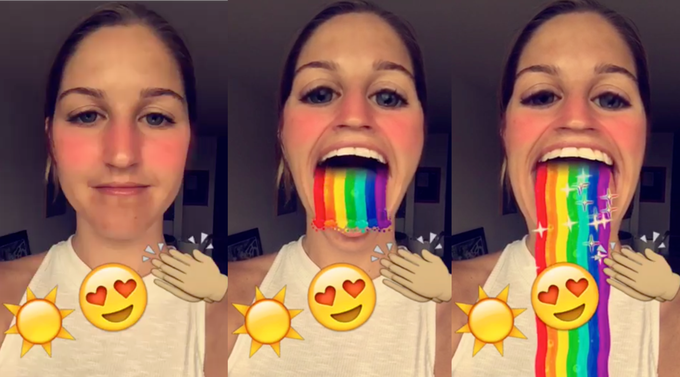 Today, the app has 203 million active users, while Instagram Stories has 500 million.

Although you need a compatible iPhone to create Snapchat 3D images, they can be viewed on earlier iPhones, and on Android smartphones. 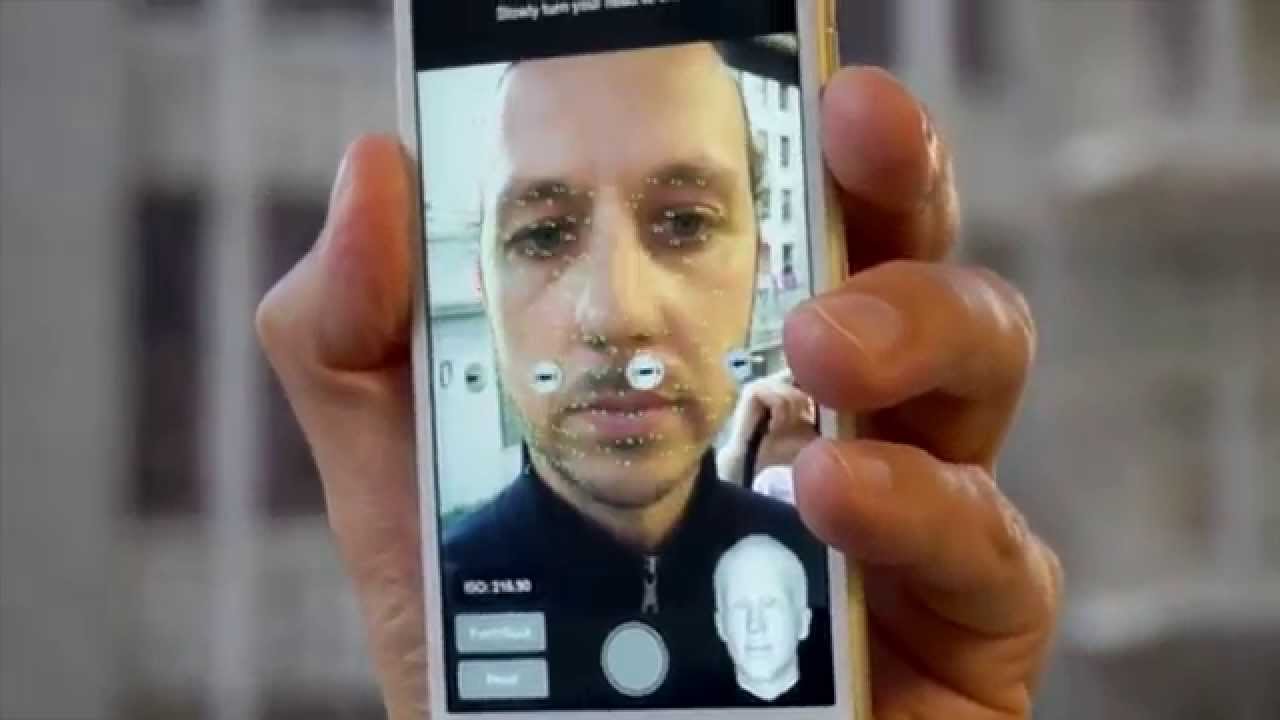 When you view a 3D snap, you can simply move your phone to activate the 3D iPhone