When someone buys a new phone, they might not have the patience to set it up by following the manual, at each point. There are basic steps that users can follow when they want to set up their Android phone.

The first thing that a user sees is the welcome screen on their Android, put in the sim card and the memory card and then choose the language, from a drop-down list.

Set up Your New Android Smartphone in a Snap

In the settings on the phone, the user should set up a Wi-Fi connection, so that they can download apps according to their needs. The contacts of the sim can have moved to the Android, or they can have access from the sim directly as well.

The user can then download the necessary apps from Google Store, but first, he has to set up a Gmail account that has made for the Android or already exists.

Read more: How to Get Rid of an Android Virus From Your Phone

If the email address had used in a previous phone, then the address might remember the apps that had downloaded, making it easier for the user. 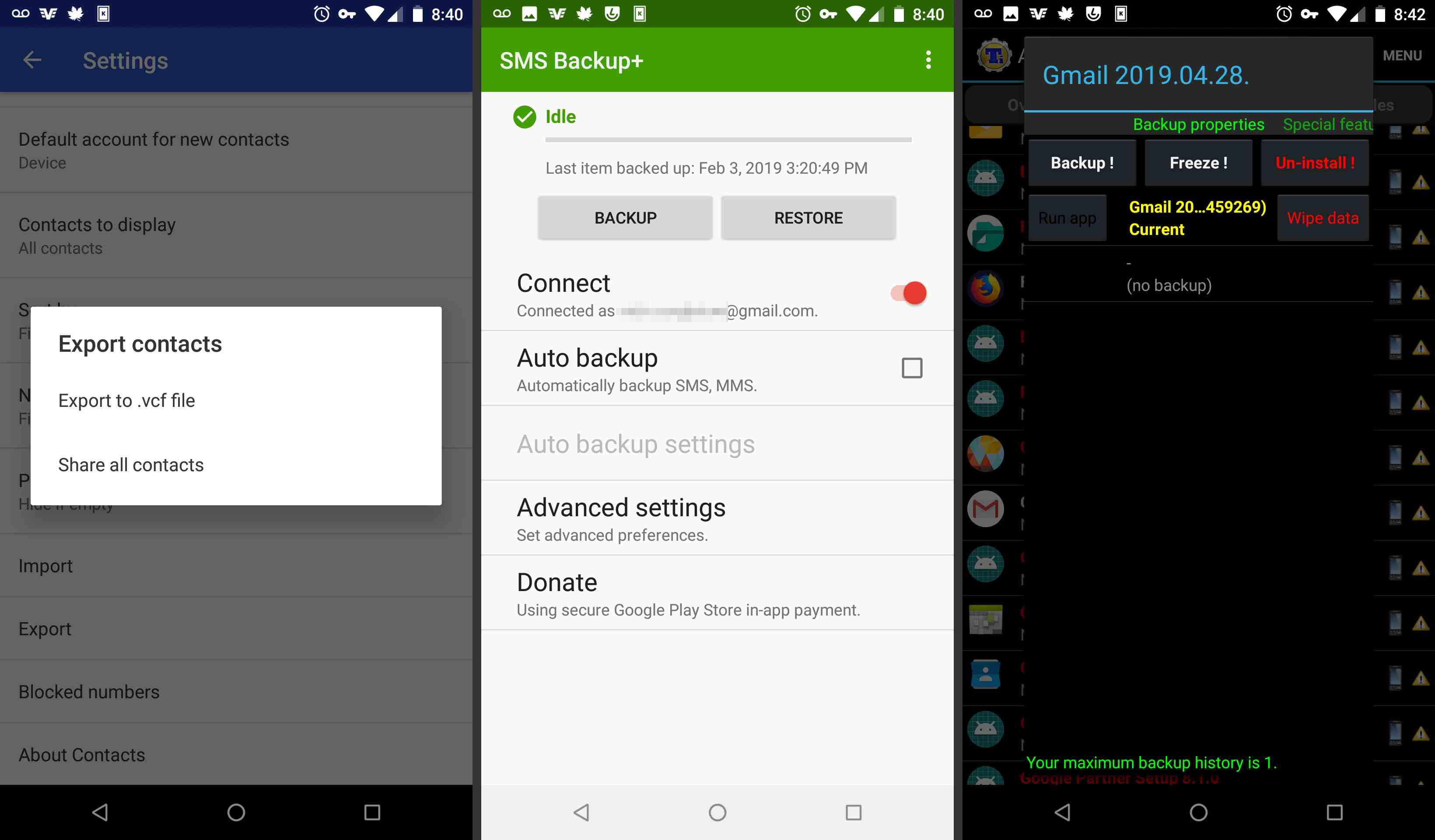 A previous Gmail account would also have backups, like WhatsApp chat, and that data can have migrated to the new Android.

If a user wants to transfer data between two Androids, then he can use the NFC option. The NFC option works when the back of the two devices are tapped together, and the user is able to transfer or copy the data that they want in their new phone.

There might be differences between the new Android phone that the user has, and the one that he has purchased. In such a case, new apps or accounts might have to be set up, like a Samsung account.

Read more: How to Copy and Paste on Android

Gmail account is important to add in an Android because it helps backup data, and Google Play Store needs a valid email address, which allows the user to download the apps that he wants in his phone.

User should select their time zone so that the right time displayed on their screen.

They should complete the basic steps of setting up their Android phone, like setting the ringtone they want for calls, text messages, notifications, and alarm.

Read more: How to Close Apps on Android

If they want to make their phone secure, then they can use fingerprints, patterns, pin or even password.

Users can set settings for notifications, like the apps they want to get notifications from, and the ones that are not so important.

In this page, or post, you are going to download Anytrans that makes your life easy, and helps. According to developer, he has already disclosed why are you really sure to use it and in which reason you need? About Anytrans for Windows XP, 7, 8, 10, and Mac Actually, the software you want to…

In this page, or post, you are going to download Truecrypt that makes your life easy, and helps. According to developer, he has already disclosed why are you really sure to use it and in which reason you need? About Truecrypt for Windows XP, 7, 8, 10, and Mac Actually, the software you want to…

In this page, or post, you are going to download Mozilla firefox 64 that makes your life easy, and helps. According to developer, he has already disclosed why are you really sure to use it and in which reason you need? About Mozilla firefox 64 for Windows XP, 7, 8, 10, and Mac Actually, the…

In this post, I am going to share for you a simple trick that is How To Download PicsArt Mod APK and I hope you will like it after reading. About PicsArt PicsArt is one of the most 5 stars rated application for editing! Very easy to use and it has so many great features….