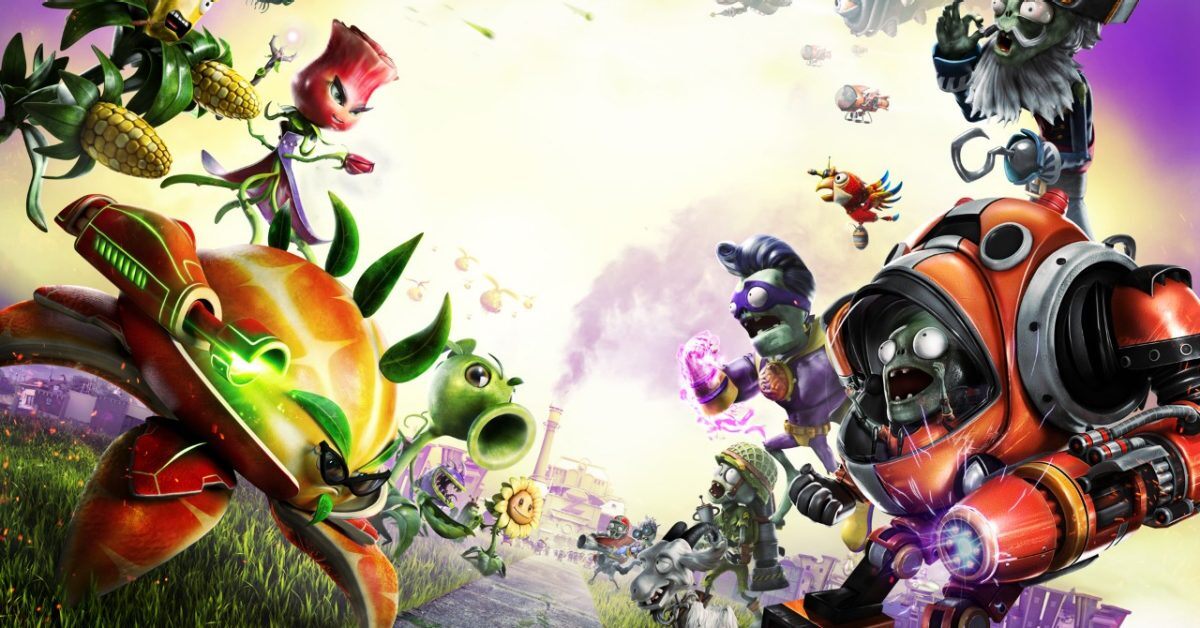 Here I am going to describe What Is Plants Vs Zombies Garden Warfare that will help you in the case of download and make sure your Android phone will be able to run it.

All about Plants Vs Zombies: Garden Warfare

Released on 26 June 2014. Plant vs Zombies: Garden Warfare is an Action, Strategy and Shooter game. This game is the Winner of 10 E3 Awards, including Best of E3 and Best Shooter Game.

Plants vs Zombies Garden Warfare digs into the trenches with an amazing action experience.

Blast zombies, plants and unique characters. A mine-blowing world what delivers the depth of a traditional online shooter. Refreshing humor of the Plants vs Zombies universe.

Players of this game take control of either the Plants or the Zombies. As they fight in various cooperative and competitive multiplayer modes.

Finishing matches and completing the objectives makes you earn coins to acquire stickers that unlock customization items and character variants.

Multiplayer focused: The neighborhood swarms with as many as 24 players teaming up to control more than ten different battlegrounds.

Garden Warfare features multiple competitive and cooperative gaming modes, so pick your side and master the controls of each playable character.

Customization: Every match you win, every score you make, it rewards you with coins. You can unlock new load-outs, playable characters and more by Sticker Packs. The more you play, the more you will unlock.

Free Updates: The action in this game continues to evolve with fresh content.

And recommended changes are:

The rest is the same as the minimum requirements.