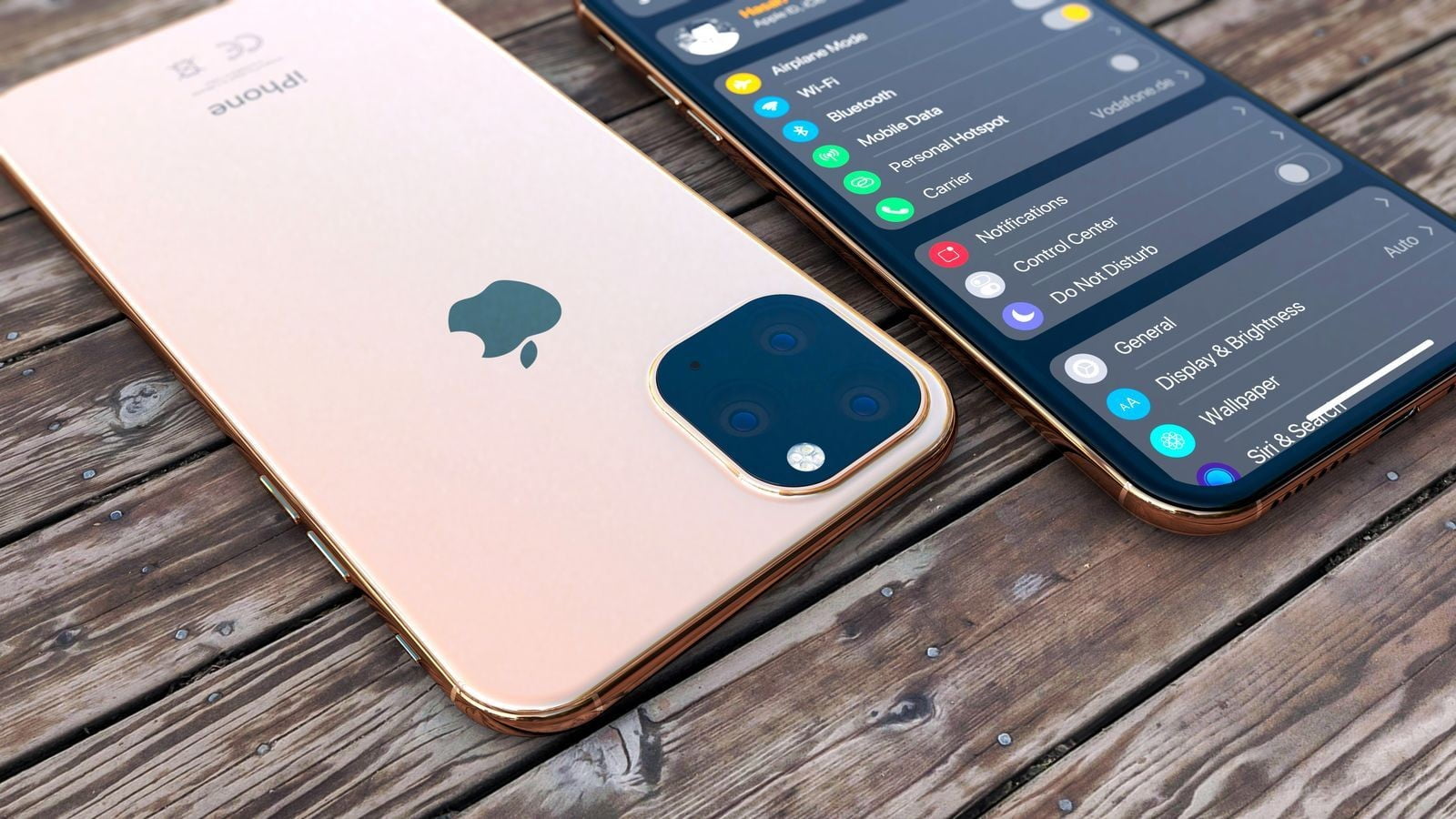 All the people of the world are waiting for the new iPhone and are expecting super enhancement in features and specifications. Here I am going to let you know about What Do You Expect About The New iPhone.

As 2018 was a great year for Apple because they introduced iPhone X models and they went successful with flying colours.

After such great iPhones being introduced in the market already, people have started expecting much more from the upcoming iPhone.

What Do You Expect About The New iPhone

It is OFFICIAL! Apple will host the launch event on Sept 10th, 2019, at the Steve Jobs Theater in Cupertino, California. It often announces new iPhones in mid of September.

Apple is expected to continue offering iPhones in multiple sizes and multiple prices. People are expecting a similar lineup in 2019 just as the lineup of 2018 iPhones.

It is expecting to continue using OLED displays for the 2019 devices.

The new iPhones are saying to make from the shatter-resistant glass that will be much reliable and can heald up to deadly drops, and water resistance is expecting to be slightly improving than the old ones.

All 2019 iPhones are likely to adopt upgraded A13 chip from Apple’s chip supplier ‘TSMC’. Chip upgrades will lead to an improvement in the performance and efficiency of the new iPhone.

Apple is planning on a revamping True Depth camera system that uses improving and better camera lenses to detect faces from all angles.

No changes in the notch design will occur. 2019 iPhones front-facing camera is expecting to be 12 megapixels, better than the cameras of 2018 iPhone models.

Dummy models of the new iPhones are having 3 rear cameras, indicating that the camera of a new iPhone is going to be much better than the 2018 models.

Dummy models show some of the leaks of the upcoming iPhone and are often an accurate representation of what the new iPhone will be like because they are designed for case makers.

There are good profit and easy money for being one of the first companies providing the case of the new iPhones.