Games have come a long way, and nowadays, you are not only able to play great games on your smartphone, but play online and with your friends. Going to share you about Top 6 best MMORPG Games for Android in 2020.

Android games are much better, with the advancement of increasingly powerful technology and hardware. And multiplayer games have taken great advantage of new powerful processing smartphones. In fact, most games these days have some kind of multiplayer element.

Games selected from our list are free to download, but some may offer in-app purchases. To download the game, simply click on its title, which has the direct link to the Google Play Store. 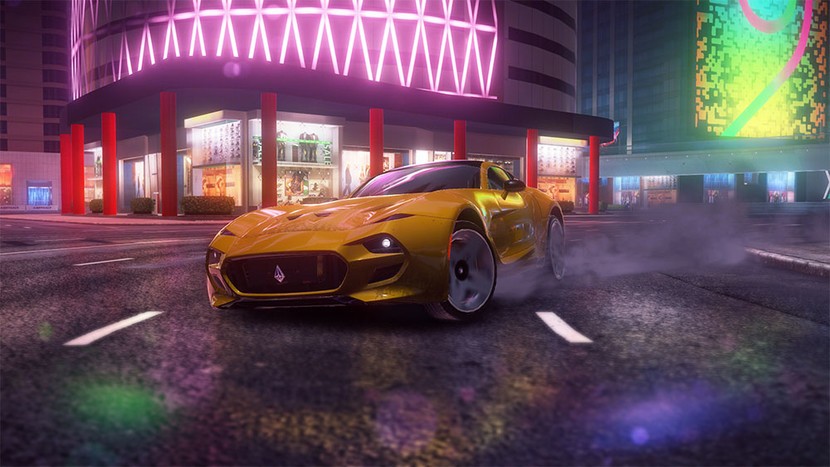 Asphalt 9: Legends is the latest game from the popular Gameloft arcade racing franchise. It is very similar to older versions, you unlock several cars, race against the machine or against human players and compete in various types of events. 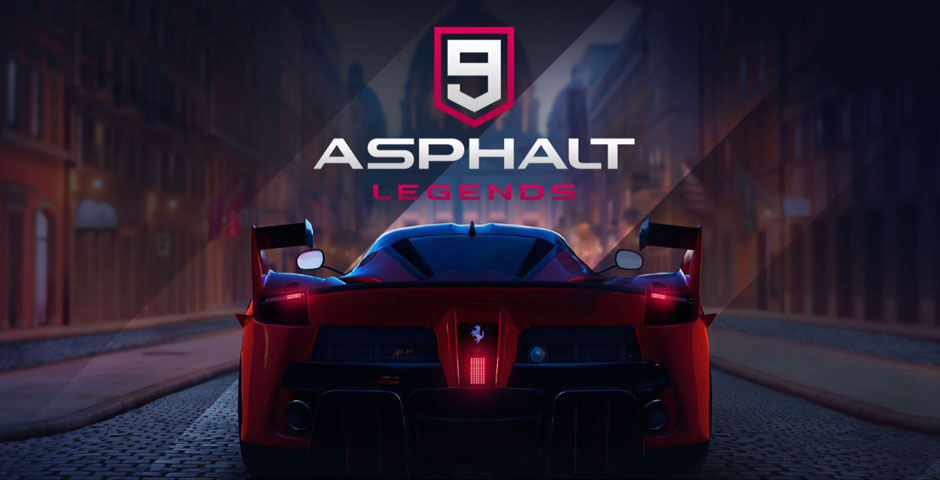 Online multiplayer is above average. Matches are usually fast, and you can race any of your vehicles. Non-PvP content is vast, and besides, the graphics are really very good, and the mechanics are simple. Asphalt 8: Airborne and Asphalt Xtreme are also excellent Gameloft arcade racing options.

Badland is an award-winning side-scrolling action-adventure game set in a multi-inhabitant forest, trees, and flowers. You are a forest dweller, and your role is to solve the many mazes and puzzles that will come your way.

The screen will always be moving no matter what you do. The game has a multiplayer mode with support for up to 4 players. The game even supports Android TV if you like to play on larger screens.

Clash of Clans is a classic and one of the best multiplayer games for Android. You are the king, and you need to build a city from scratch. Create a strategy for building your village, including resources, defenses, army, etc.

You can attack the village of other players from around the world. Create a clan with your friends and wage war against enemy clans. 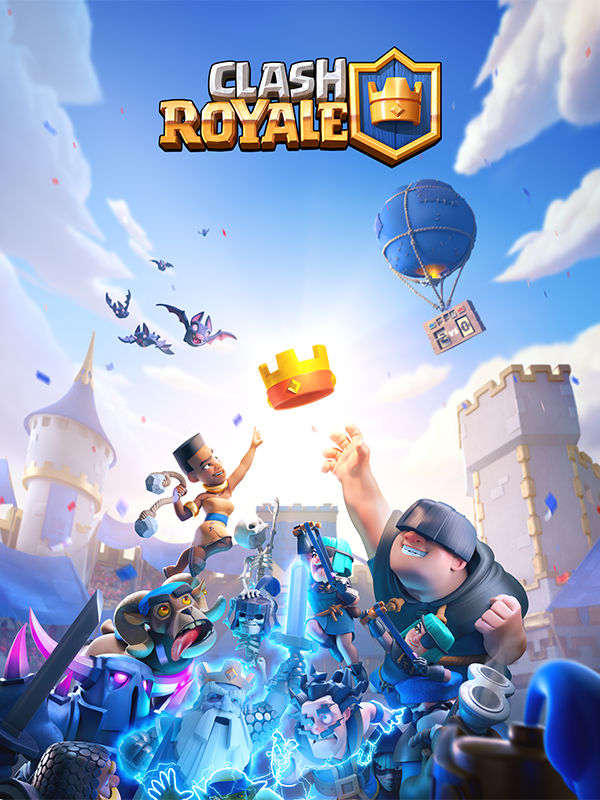 Clash Royale is another hit developed by Supercell. The game is very popular and has some components of “Clash of Clans”. In the game, you can play single games or 2v2 battles. In battles, your goal is to defend your towers and destroy your opponent’s towers using the troops.

Whoever destroys the most tower in 3 minutes wins the match. You can also join a clan to participate in clan wars. 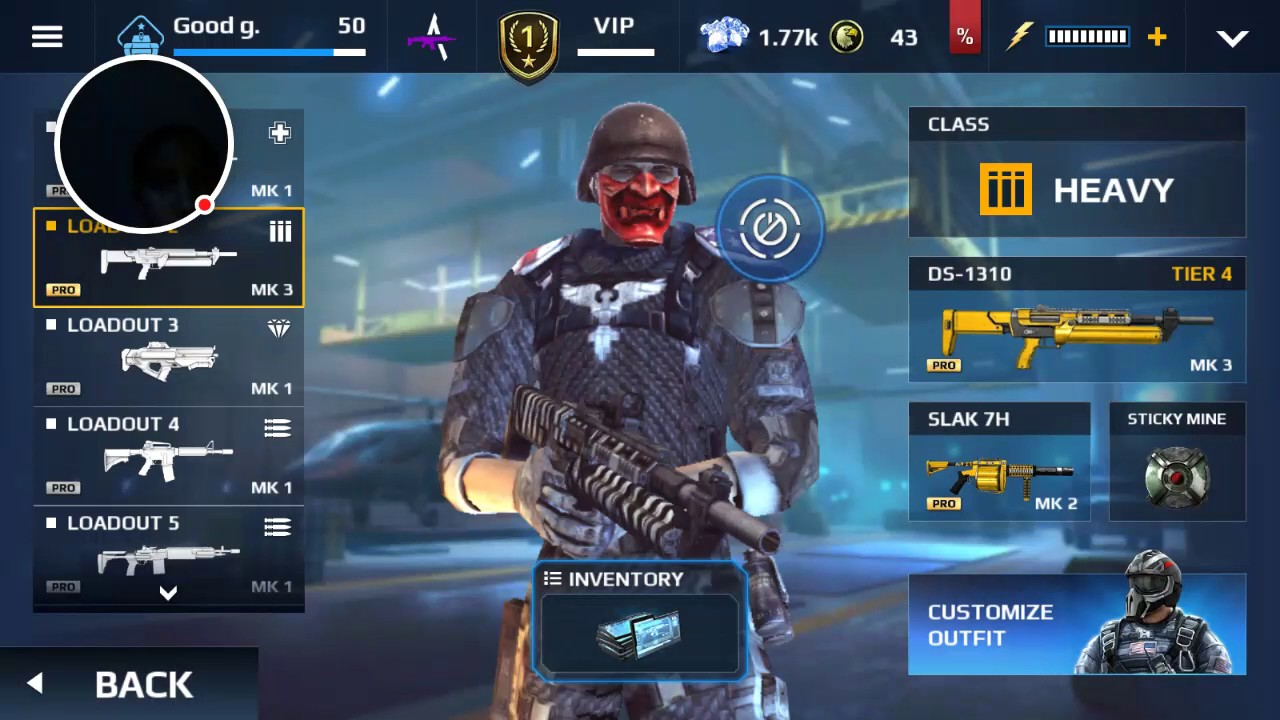 Modern Combat is one of the best FPS games on the market and is developed by the gaming industry giant Gameloft. The game boasts excellent gameplay, backed by stunning graphics, powerful weapons, and intense online action.

It comes with solo campaign mode as well as online multiplayer functionality. If you are a fan of FPS games, Modern Combat 5 is a great option. 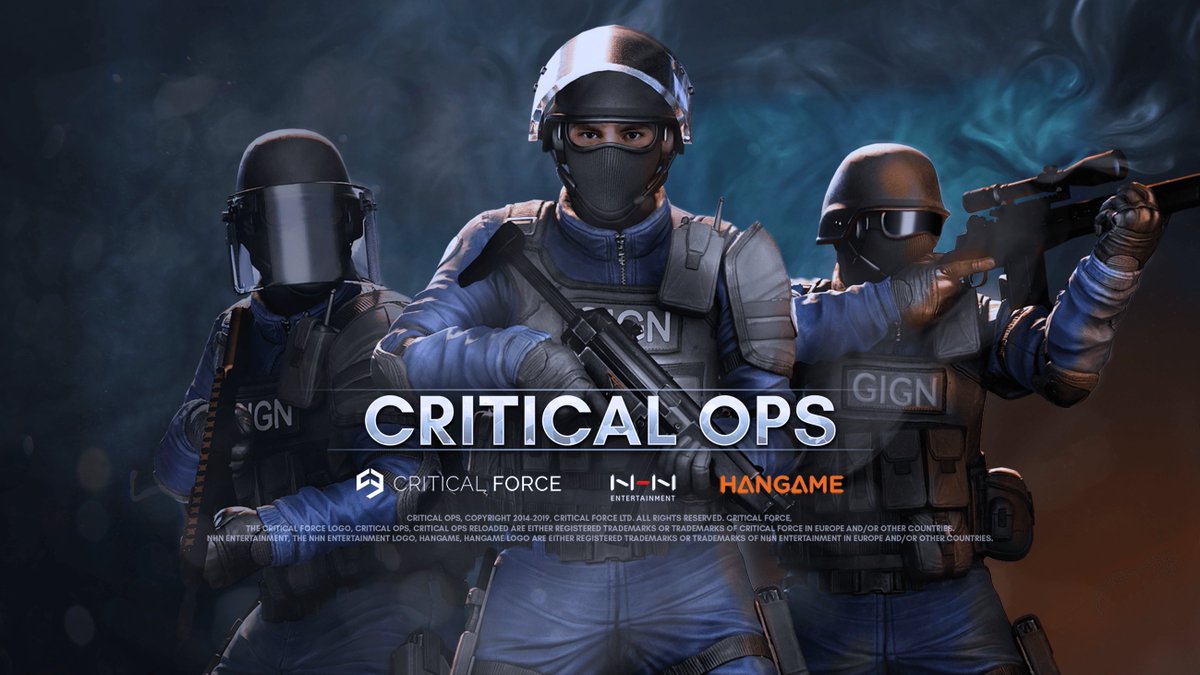 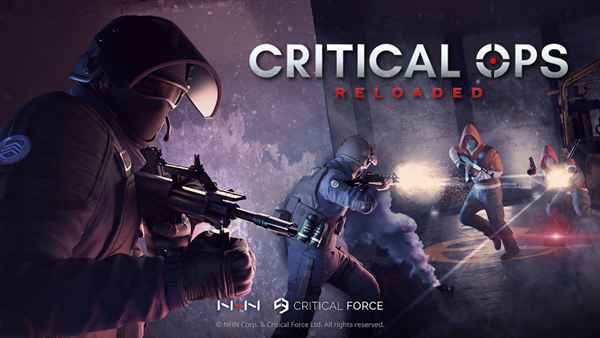 Critical Ops is a very traditional first-person shooter game. There are several terrorist threats, and you must stop them. Alternatively, you can play as a terrorist and cause as much damage as possible.

The game features multiplayer combat similar to other FPS games, with the advantage of no in-app purchases. You can even buy customizations for your outfit and character, but that’s it. It is one of the best multiplayer games for those who just want to compete with skill 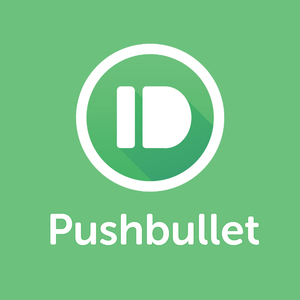