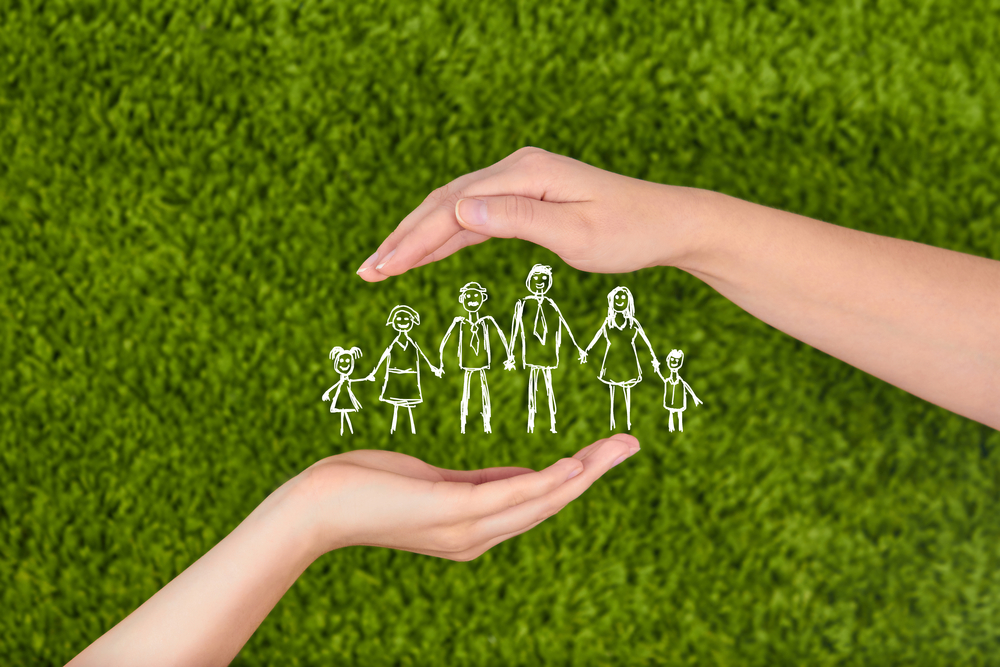 In this article, I’m going to disclose about Top 9 Best Insurance Companies Of The World for increasing the knowledge and helping you in the case of business. I would like you to not get any issue by me that is why I am going to describe interesting posts.

Getting you in touch that is why you must have to know about it too. Not only you are able to apply to any company but also help you. Make sure after reading Top 9 Best Insurance Companies Of The World then you will collect much information from us.

UnitedHealth Group is a distinctively diversified health and well-being company. Its headquarters are in the United States. It is helping people live healthier lives and helping make the health system work better for everyone worldwide.

This company invests more than $3.5 billion in technology and innovation and processes approximately 1.1 trillion transactions annually.

It is a French Multinational Insurance company. Headquarter is situated in 8th Arrondissement of Paris. It engages insurance and Financial Services.

AXA is providing its services in 61 countries all over the world. This company has 171,000 employees and distributors, who have committed to serving this company’s 105 million clients from all over the world. Its Financial data is well established in Western Europe, North America, and the Asia/Pacific market.

The group intends to reinforce its growth in the years ahead by intensifying its presence in high-growth markets.

The predecessor of this company ‘PICC’ was founded in 1949 and ‘PICC (life) company, ltd was set up in 1996. After it was separated from the former PICC in 1999, it was renamed as China Life Insurance Company.

In 2003, restructured as China Life Insurance (Group) Company with the approval of the State Council and China Insurance Regulatory Commission.

This company offers a number of medical services both inside and outside of China making it easier for you to access the professional medical care you need. Ping An services include Health Check-ups, Health consultations, Health management services.

Read more: What Are The Requirements of Aviva Car Insurance

Allianz SE is a German multinational company. Its headquarter is in Munich, Germany. According to a composite measure by Forbes in 2014, It is the world’s largest insurance company, the largest financial services group and the largest company.

With over 142,000 employees worldwide, the Allianz Group serves 92 million customers in more than 70 countries around the world.

On the insurance side, Allianz is the market leader in the German market has a strong international presence.

Because it is great to work, in the fiscal year 2018, the Allianz Group achieved total revenues of approximately 130.6 billion euros.

Anthem is a leading health benefits company dedicated to improving lives and communities and making healthcare simpler than ever before.

This company provides health insurance in the United States. As per the reports of 2018, the company had approximately 40 million members.

“We aim to be the most innovative, valuable and inclusive partner.” said by the company. One of the eight Americans receives coverage from their medical care through Anthem’s provided plans for a healthy life.

They have served more than 74 million people by their affiliated companies including approximately 40 million enrolled in their family of health plans.

Kaiser Permanente is an American insurance company based in Oakland, California, United States. Henry J. Kaiser, an industrialist found this company in 1945.

Read this: Get to Know The Quotes of AXA Car Insurance

Kaiser Foundation Health Plan is one of the three distinct but independent group of Kaiser Permanente.

Just because of it’s a not-for-profit health plan, they serve 11+ million members from 600+ locations in 8 states and D.C together. They say that their 200,000+ employees work as one to impact the lives of their customers.

From the day it was found, they have been there for their customers. State Farm is a mutual company that makes its primary focus its policyholders.

More than 58,000 employees and more than 19,000 independent contractor agents service 83 million policies and account through the United States of America.

Abbreviated as PICC or PICC Group is the first national insurance company in China and has developed into a leading large scale integrated insurance financial group in the People’s Republic of China.

Founded in October 1949, Beijing is where the headquarter of this company is situated.

Read more: How Does elgooG Work? [News of Google Mirror]

These were some of the TOP 9 BEST INSURANCE COMPANIES OF THE WORLD! Hope you liked it. 🙂