For those who don’t know, macros are user defined automated commands. These macros allows a user to record multiple actions, and then trigger them using a single button or key.

How to FFXIV Macros?

If a player wants to create macros, then they need to follow some simple steps below:

In every tab, the user can have at least 100 macros, and they don’t have to rewrite all the macros. 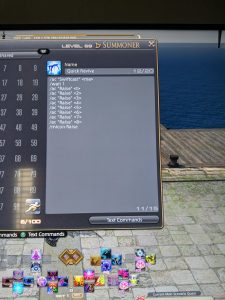 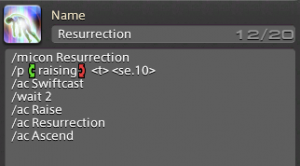 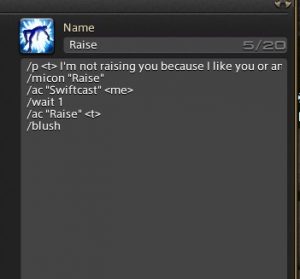 In order to execute a macro, the user can drag a macro from the user macros bar, and then place it on the hotbar. The macro can be executed right away as well.

The user will see a button on the bottom called ‘Text commands’, where they will see a list of commands that they can use to write their own macros. There are some common macros that players come up with, but they can also dig deep and come up with filler commands.

After naming the macro, you can choose a generic macro icon, which you will see on the square in the left. There are macro commands that go directly in the text box, and there are about 15 commands for every macro.

The most commonly macro commands used by players are as follows:

Another important thing that users should remember is that, macros can be used one at a time. If the user executes a wait command, followed by another macro, then the first one won’t be executed well.

Some players get confused whether macros are allowed in FFXIV or not. Players can use macros, but they shouldn’t be used outside the game.

The user shouldn’t use macros to repeat the synthesize clicking button, because that is not allowed. Moreover, macros are not available for performance actions.

When the user uses macro lock FFXIV, then that prevents any execution of additional macros, until all the steps have been properly executed. If the user wants to learn how to use free fire macros.

Macros are really helpful in this game, because they save the time of the user, as they don’t have to repeat tasks, and can replay sequences easily. How to FFXIV Housing?