The Rockstar has just launched its own gaming platform for PC. Connected to her Rockstar Social Club service, she offers a free copy of Grand Theft Auto: San Andreas for a limited time to users who download her launcher so, going to let you here about GTA San Andreas.

To use the service you must have a Rockstar Social Club account beforehand, which will save the games in your library. Check out a step by step to download Rockstar Game Launcher and how to rescue GTA San Andreas for free from the program.

Read more: How to Add PayPal Payments to the Play Store

Originally released in 2004 for PlayStation 2, Grand Theft Auto: San Andreas was the pinnacle of the Rockstar franchise on Sony’s console.

The third 3D chapter in the series brought the largest area to explore so far, with large open fields and tons of hidden secrets.

The game was also known for introducing feeding and exercise mechanics, which affected the shape of the character.

The protagonist CJ could get fat if he overdoes it in fast food, or full of muscles by doing too much exercise. Over time the game has reached several other platforms such as the original Xbox, PC and Android, and iOS mobile devices.

How to Download GTA San Andreas on Rockstar Game Launcher

Read more: Call of Duty: Mobile for Android and iOS

Step 1: Open the Rockstar Game Launcher website through this link.

Step 3: Perform the installation of the program and run it after it finishes.

Step 4: Login with your Rockstar Social Club email and password. If you don’t have an account yet, it can be created at this link.

Step 5: When opening the program you will see GTA San Andreas is the “Available Now” list. Click on the title and then “Redeem Free Games“.

Step 6: The program will display the age rating of the 18-year-old game. Click on “Redeem Free Game” if you agree.

Step 8: Ready! The game will already be in your Rockstar Game Launcher library. Now just select it from the list and click “Install Now” to download it

The game became a big hit at the time because of its immersion and history, the freedom given by the game, easily trapped players into hours and hours of gambling. 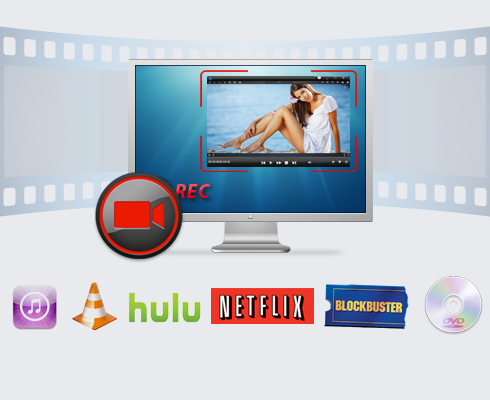