Have you ever used Google Photos? No? I think a lot of you people don’t even know what Google Photo is and what it does. In this post, I am going to let you a quick guide Google Photos Desktop so, read the post till the end.

No worries! You are at the right place to find out what Google Photos is and how to get its desktop version.

Google Photos was announced on 28 May 2015. It was separated from Google+, the company’s social network. Google Photos is said to be the home for all your photos and videos, automatically organized and easy to share.

Introduced and launched on 28 June 2011. Google Photos is a social networking and identity service. This network was launched in an attempt to challenge other social networks, linking other Google products like Blogger and YouTube.

Google Photos is a photo-sharing and storage service developed by Google itself.

The official application of Google Photos is made for the way you take photos today and it contains essential features for you like shared albums, automatic creation and an advanced editing suite.

You don’t have to worry about the storage space, either as you can choose to automatically back up all your photos and videos for free in High Quality.

You can then access your data stored in Google Photos from any device you connected to your Google Photos. Or on photos.google.com. Whether they are pictures only, videos only or both.

Gallery Go: a fast, helpful way to organize your photos offline. Changing how Google Drive and Google Photos work together. It is working as Google Photos Desktop.

The era of the camera: Google Lens. Live albums: a new way to share that is always up to date. Upgraded paid storage with Google One. And one-tap actions and more places to experience Google Photos. 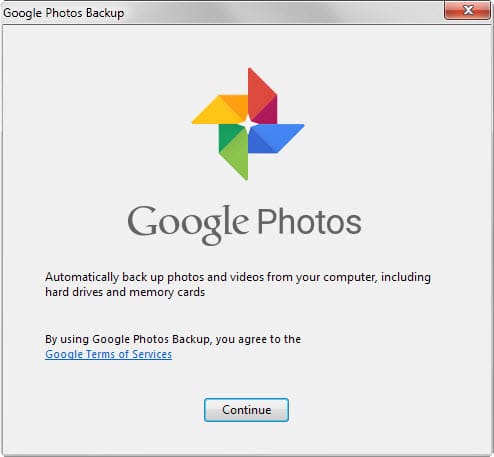 It is now available as a desktop app, that is a piece of good news for all the people who mostly use PC or Laptop for their daily life activities. Not only you will have to know only Google photos but also Google Photos Desktop.

To add the new Google Photos to your desktop, visit the Google Photos official site in your Chrome, click the menu button on the top right, go to ‘More tools‘ and select “Install Google Photos.” If you can’t see that option, you’ll need to visit chrome://flags/, search for ‘Enable app banners‘, choose Enable from the drop-down menu and then restart your browser.

Hence you will get the desktop application of Google Photos on your PC or Laptop.

Some facts of Google Plus:

The service, Google’s fourth foray into social networking, experienced strong growth in its initial years. Three Google executives oversaw the service, which underwent substantial changes that led to a redesign in November 2015.

Features and some benefits of Google Photos

Go to the official site on your computer or open Google Photos application on your smartphone. Click on Sign in, enter your email address or phone number. And then enter your password.