App Lock in Android is developed for the purpose of providing users with security and privacy. If a user doesn’t want others to see the apps that he has installed on his phone, because of privacy, then he can use the app lock on Android with Top 5 Best Features of App Lock for Android. 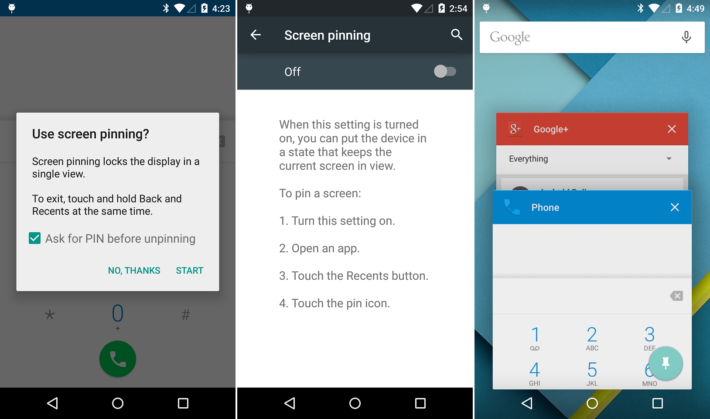 The screen pinning option in Android locks an app in open view. If someone tries to access the app, then the main screen of the Android would require a security input. In some Android phones, the option of screen pinning is available, where the user is asked for a PIN before they want to unpin the app they want to access.

The pin that the user sets for unpinning should be unique, must not be a birthday, or a set of numbers which can be easily guessed by others. There are apps for App Lock in Android, which can be installed from Google Play Store. 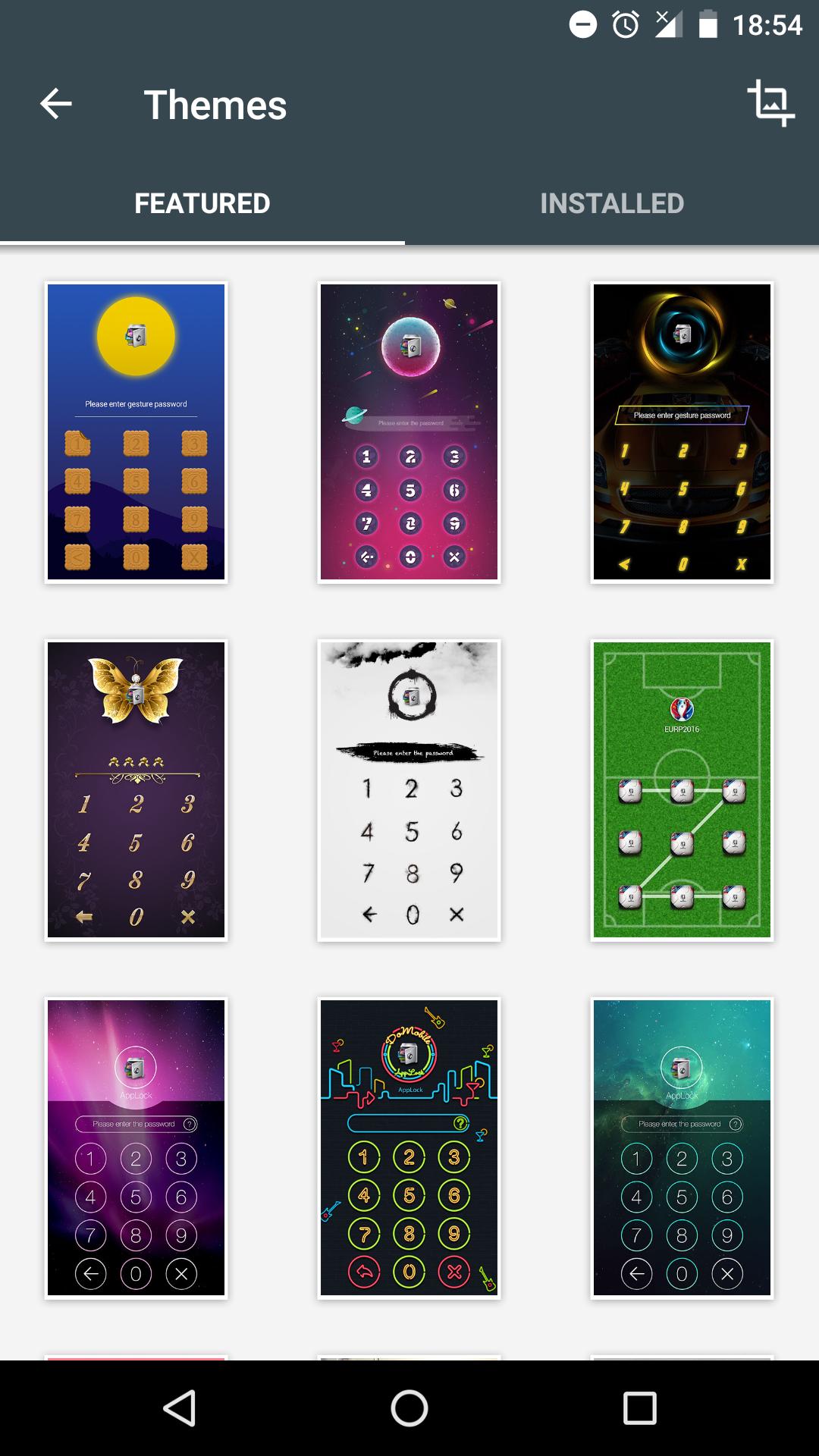 DoMobile Lab offers an app lock, which can lock the apps that the user wants to hide. Moreover, it can lock images and videos that the user doesn’t want anyone else to see, incoming calls and Bluetooth. The best part is that the app doesn’t charge anything, and if the user wants access to premium features to get better app lock features, then they can buy them.

This is a very effective app lock, as the user can choose the apps that he wants to lock and to unlock them, the user’s fingerprint scan is necessary.

Users can set a pattern or a text password too, but the user has to pay for the app. The upside of paying for the app is that the user doesn’t have to see the annoying ads that other app lock apps have. 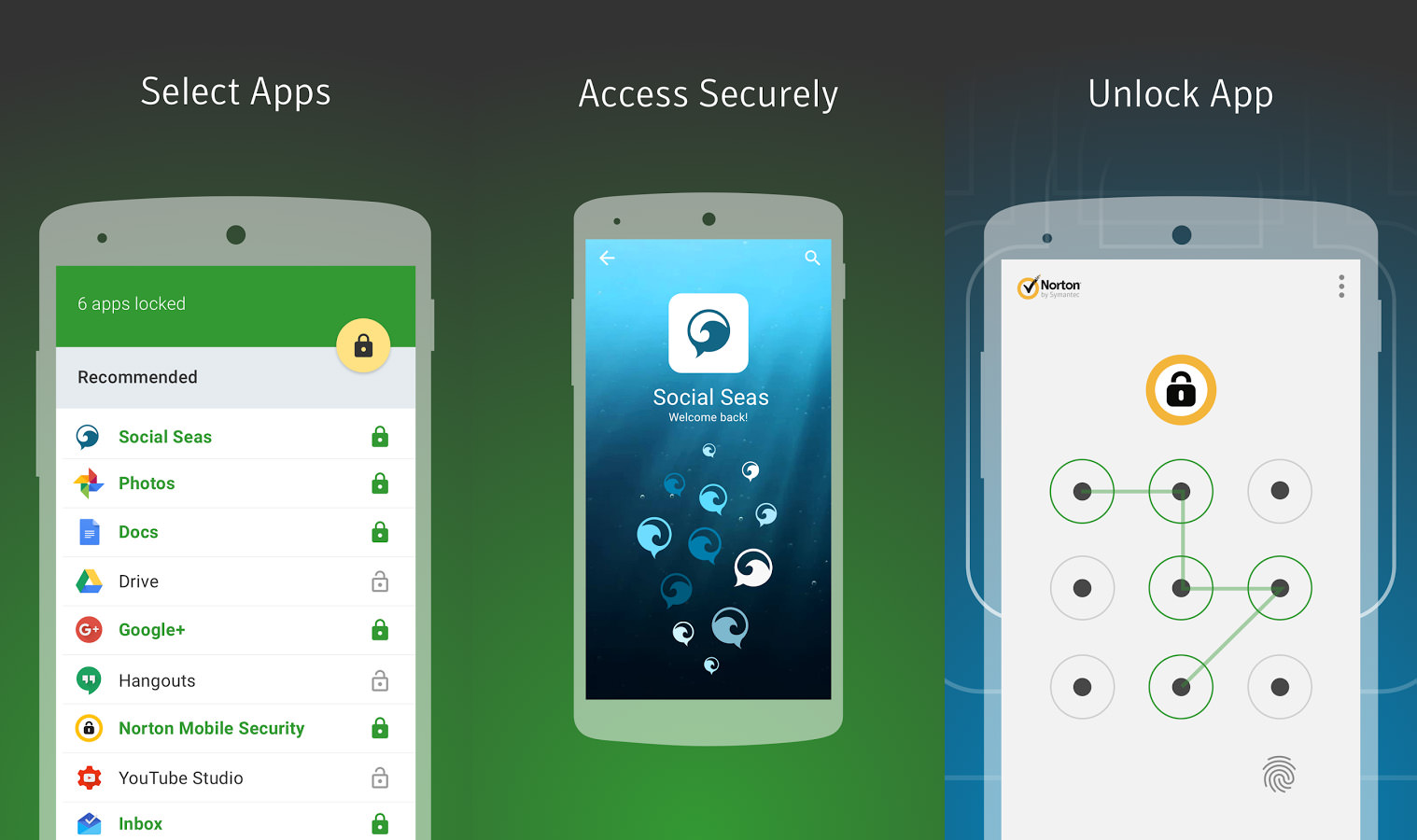 This is a free app lock for Android, and it is trustworthy because of the Norton antivirus name that every user knows about. An app can be locked using a PIN, password and a pattern. A unique feature of this app is that it will recommend the user the apps that he should lock.

If someone tries to open the Android without the user’s permission, then the app takes their photo.

App lock is not used only for privacy, but for security as well. Every person has important documents, pictures or videos on their phone that they wouldn’t want others to see. No one wants others to misuse their data, which is why using App lock is the best option.