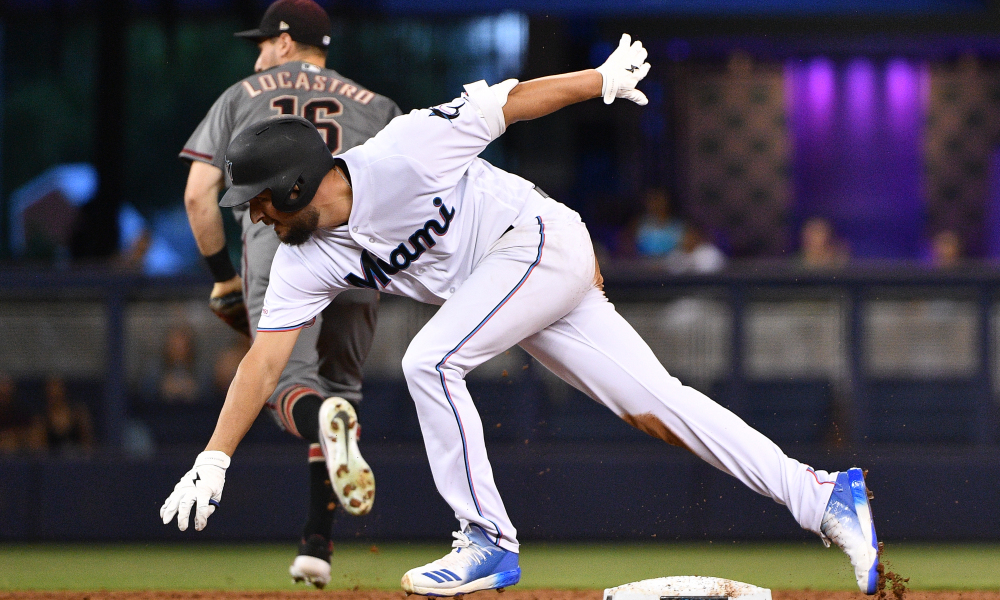 It is a professional baseball organization and the oldest of the major professional sports leagues in the United States and Canada. 30 teams play in the NL (National League) and AL (American League) with 15 teams in each league. In 1876 and 1901, the NL and AL formed as separate legal entities.

Baseball’s first openly all-professional team was founded in Cincinnati in 1869.

There are currently 30 teams in the MLB, 29 from the United States and one from Canada, the Toronto Blue Jays. The 30 teams in MLB are divided into two leagues. Each league divided into three divisions and each division has five teams, since the 2013 season.

The most recent change took place after the 2012 season when the Houston Astros moved from the NL Central to the AL West.

What Are The Errors In The MLB Game

Error in the aspect of Baseball is an act, in the judgment of the official scorer, of a field misplaying a ball in a manner that allows a batter or baserunner to advance one or more bases or allow an at-bat to continue after the batter should have been put out.

A fielder gave an error if, in the judgment of the official scorer, he fails to convert an out on a play that an average fielder should have made. Defensive errors are a vital tool in many statistical equations.

For instance, batters do not receive RBIs for any runs that would not have scored without the help of an error.

Errors long thought to the primary evaluative tool of a defender. And yes, defenders with high error totals are generally poorer defenders.

This was a brief explanation of MLB and the Errors in it. Hope I made you understand.