The Apple Arcade, new platform Apple for games released on their devices, is now available Access is simple and made from the App Store, providing over 100 games at a fixed monthly subscription price – $ 9.90 in this case – with the possibility of adding more in the future. Learn what is already available and what to expect from the company’s new gaming initiative with Apple Arcade Releases:

How much does Apple Arcade cost and how to subscribe? 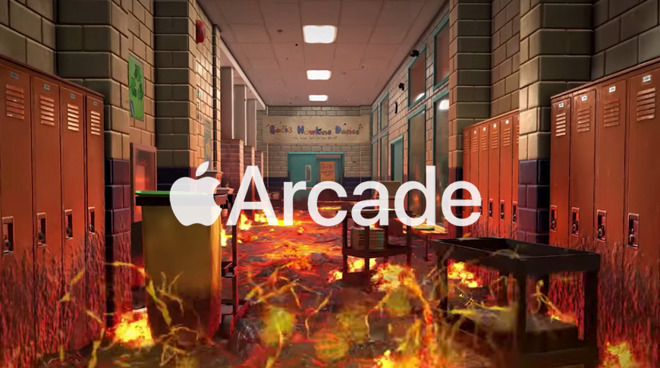 As we mentioned, Apple Arcade costs $ 9.90 per month and it is possible to sign with the credit card registered in the user profile of the device – the same used to pay for iCloud or other applications, for example. But the first month is free and lets you try it for 30 days before you actually start paying.

Read more: What is 6D Film: Know the Product to Protect the Screen of the Phone

Access during the trial unrestricted, but gratuity can only have used once per account. Remember that the price charged is for games without advertising, unlike other free titles on the App Store.

What do you need to use?

Apple Arcade can have leveraged on any current Apple device and with the latest version of the operating system installed. On iOS, for example, it requires version 13.

Apple TV, Mac Books, and iPad, for example, will serve as an access point for Apple Arcade as long as they are on the latest version compared to Apple. This does not mean, however, that it will work with older devices. 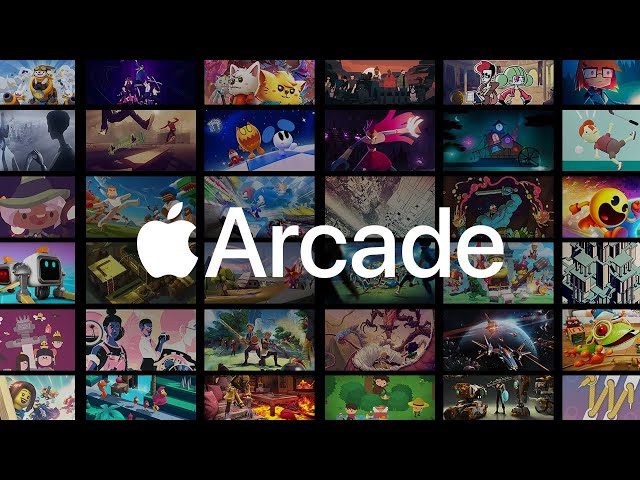 To access Apple Arcade is very simple: open the App Store on your device and then open the “Arcade” option. There you will not only be able to activate the subscription but also access the available games, dozens.

Are games downloaded or is it streaming? 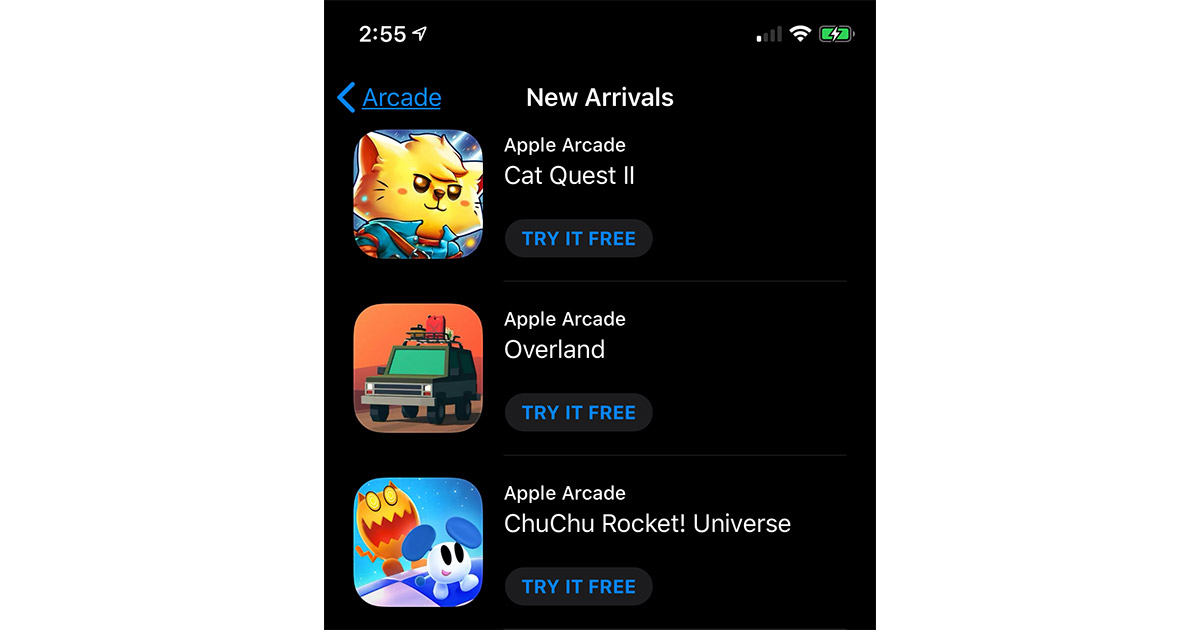 It is worth noting: although it seems, Apple Arcade games do not work via streaming. They are downloaded to the user’s device. Therefore, you must have free space to enjoy the titles.

Read more: SnapChat Launches Feature for 3D Selfies But Only for iPhone

Keep in mind that since they are full-featured, unremarkable games, they are often heavier – up to 3GB in size, which is considerable space for devices with less storage capacity.

How many games are available?

More than 100 games have released together with Apple Arcade. Among some exclusives and also titles that were already available, such as Sonic Racing. Apple bets on exclusive titles, but also on acclaimed games from very famous brands. 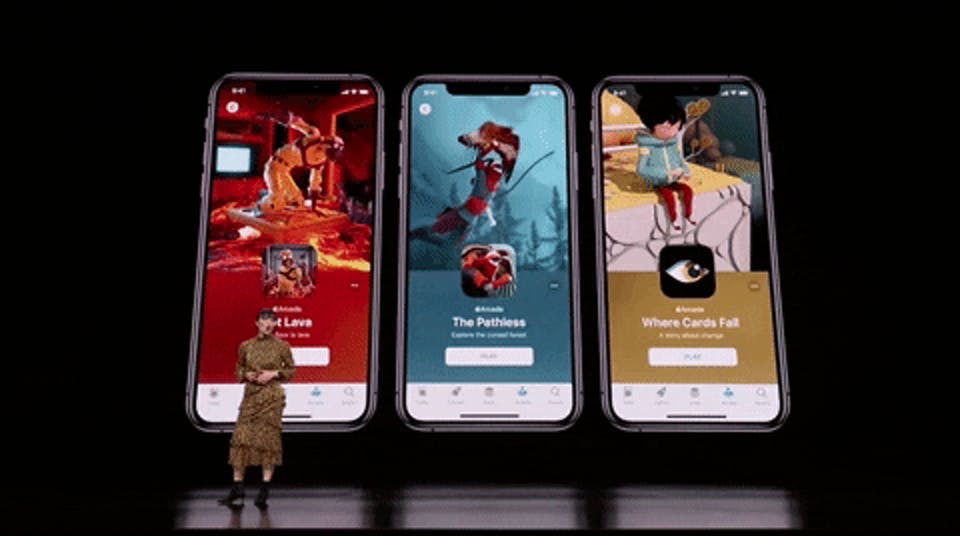 Apple Arcade has a good organization into categories. You can simply navigate with the touch on the iPhone, for example by choosing what type of game you want to access – Adventure, RPG or Starter games are some of the early examples available in the store. 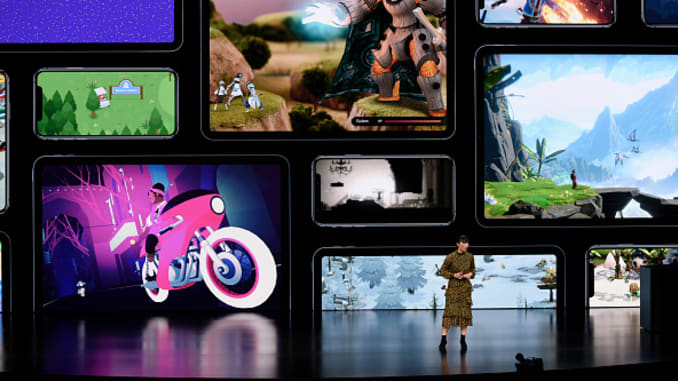 Read more: SnapChat Launches Feature for 3D Selfies But Only for iPhone

There is no exact promise as to how many games will have added or when, but the company has already ensured that other major producers will participate in the project, such as SEGA, Bandai Namco and more. 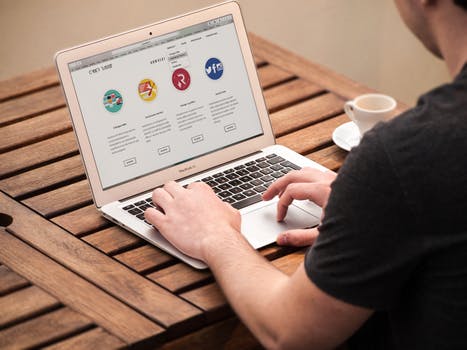